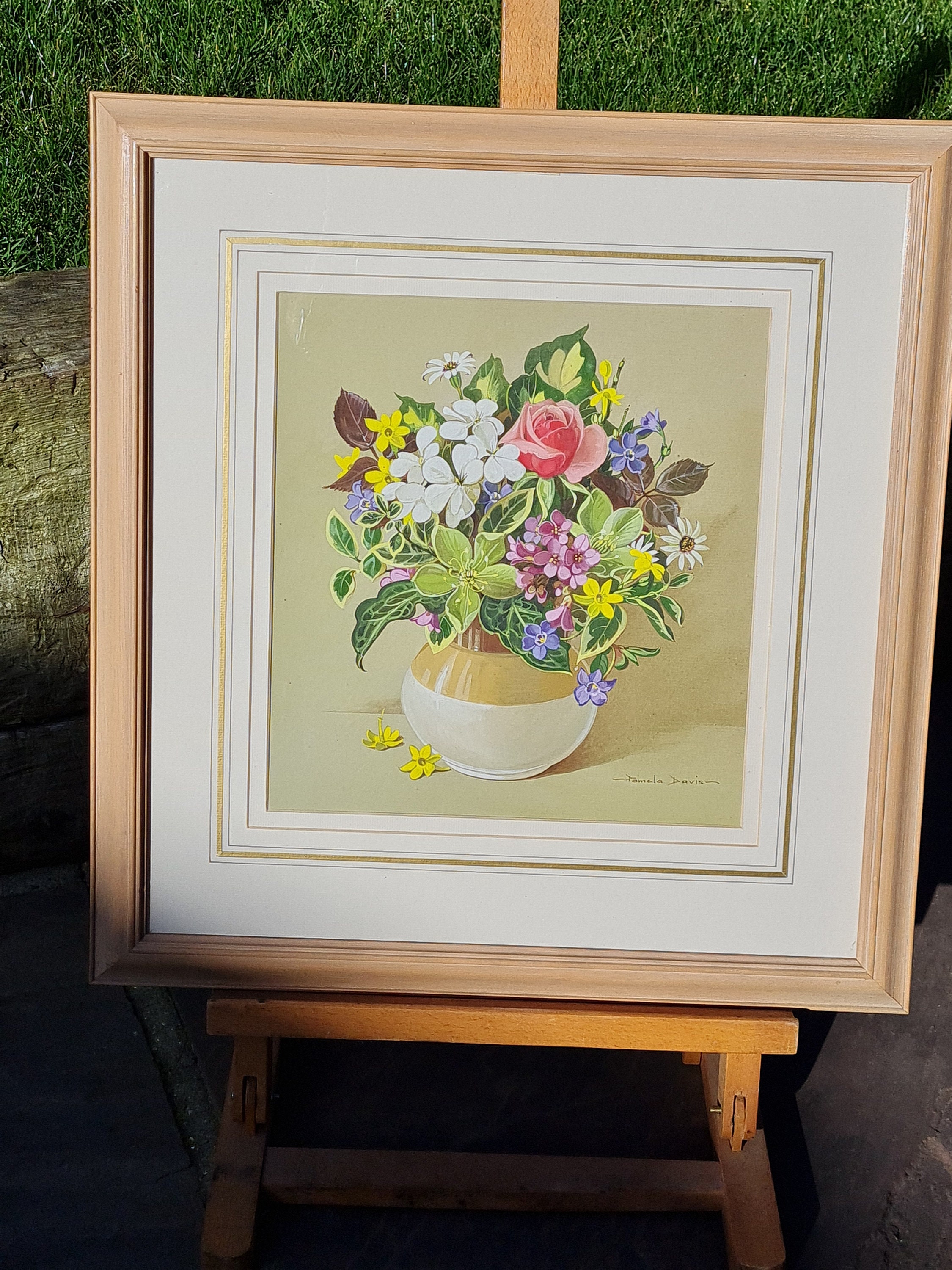 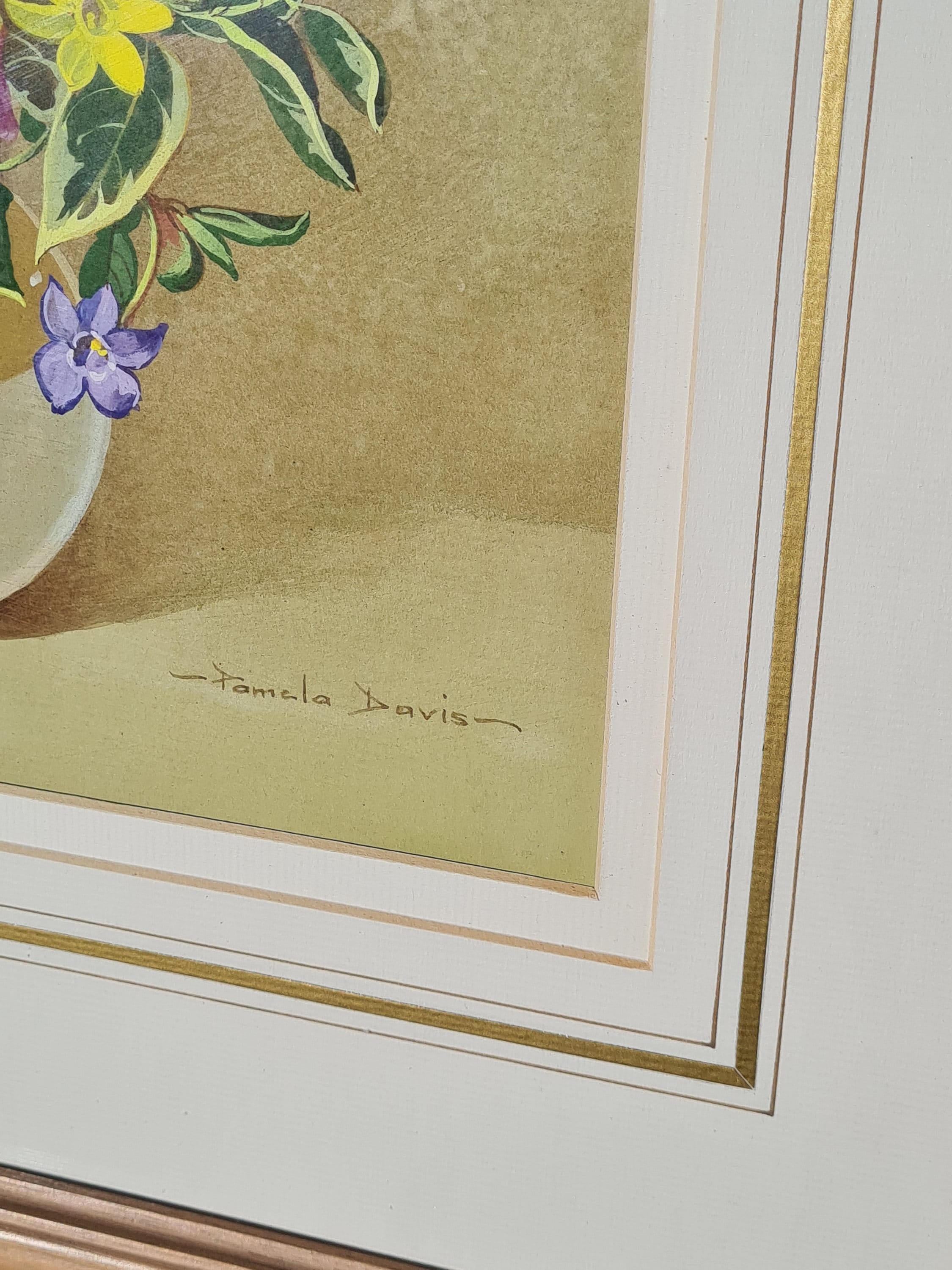 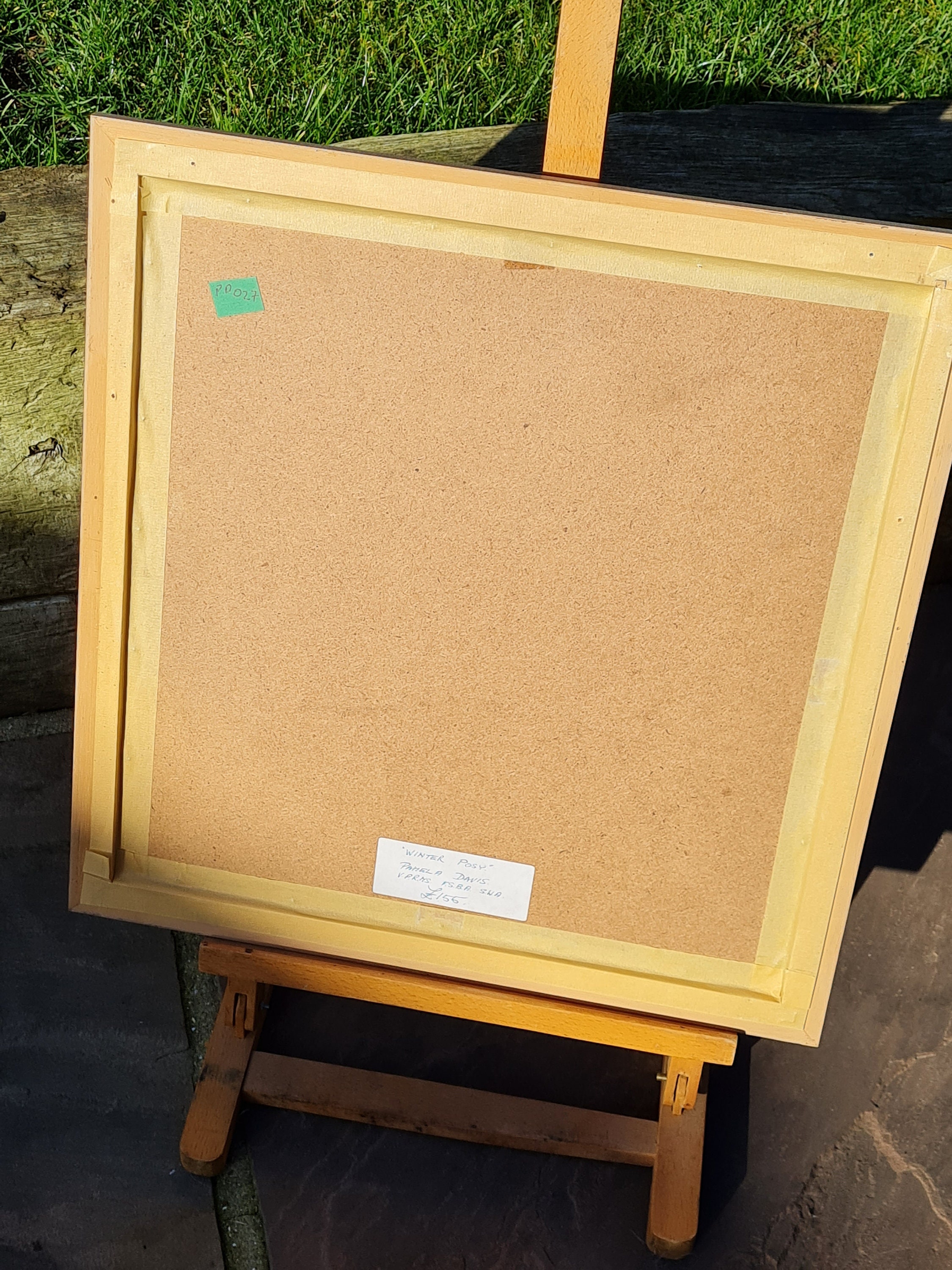 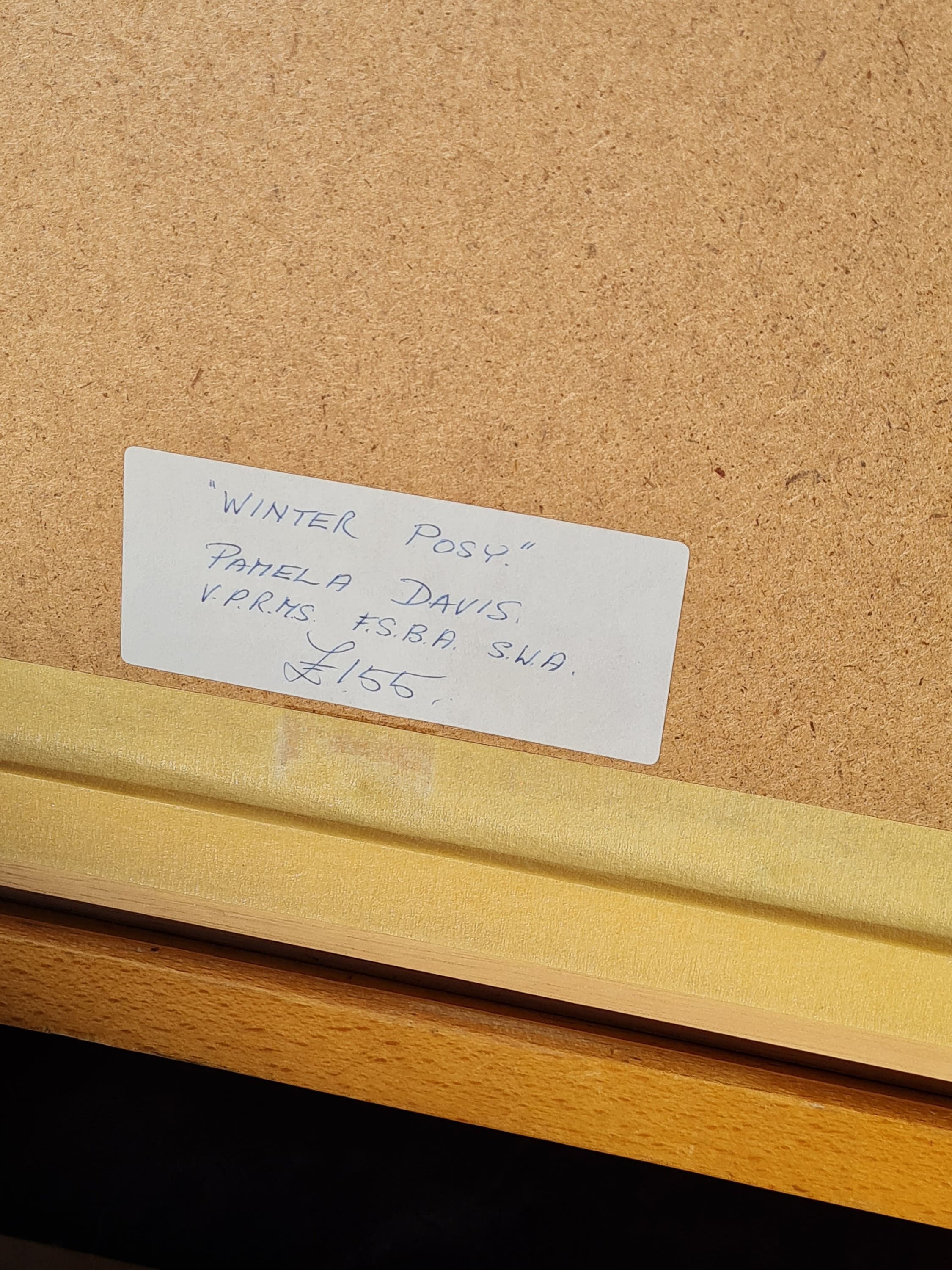 All her paintings (4 listed here) are extremely well painted so do zoom in to see the detail.

The are all bright and colourful. She has won many awards is very highly regarded.

Leaving there to get married she developed a freelance connection working on a variety of commercial subjects and designs.

In 1970 she found herself in a position to abandon commercial art and devote herself exclusively to painting the subjects of her choice, chiefly flowers and landscapes of the English countryside.