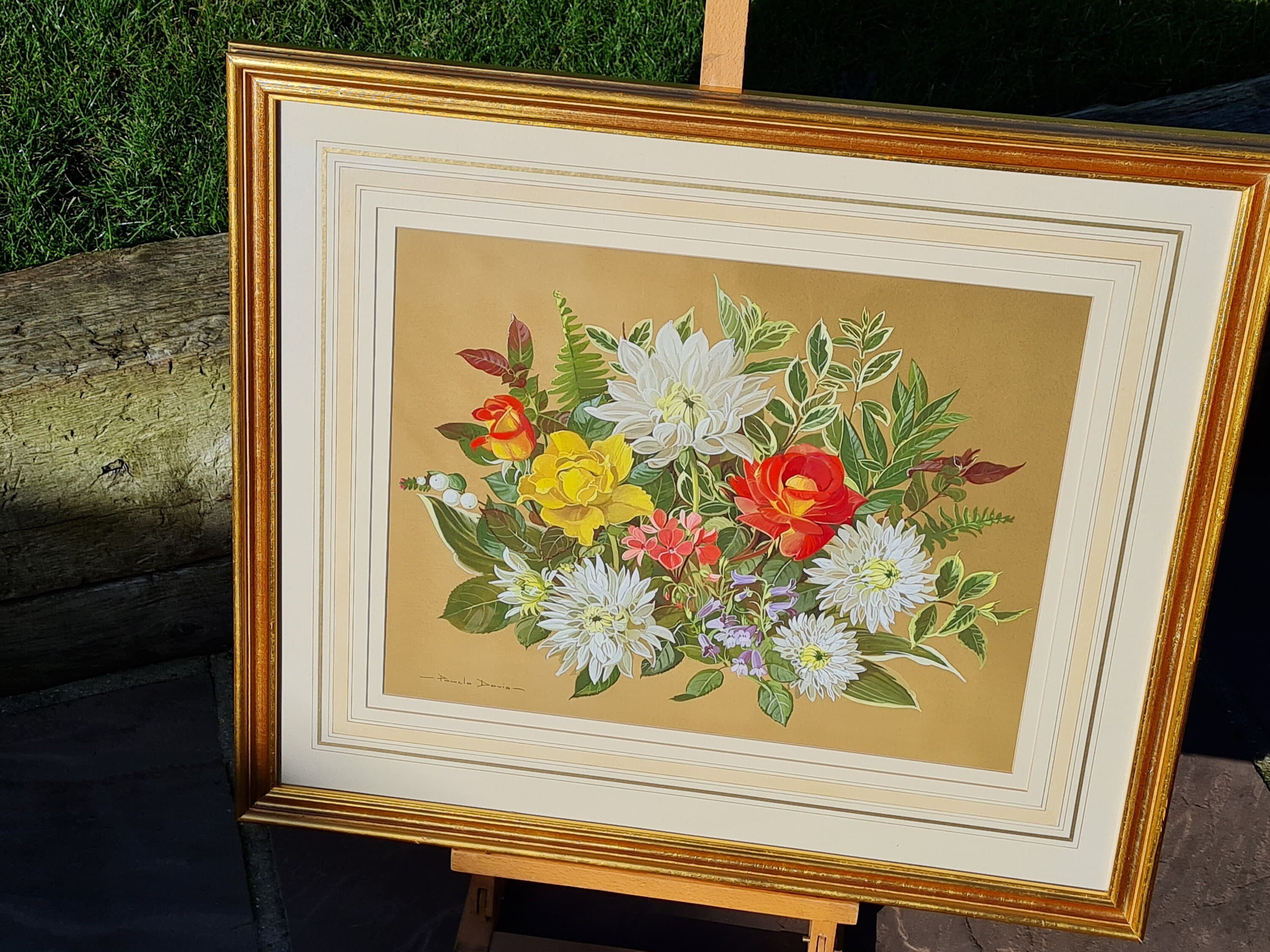 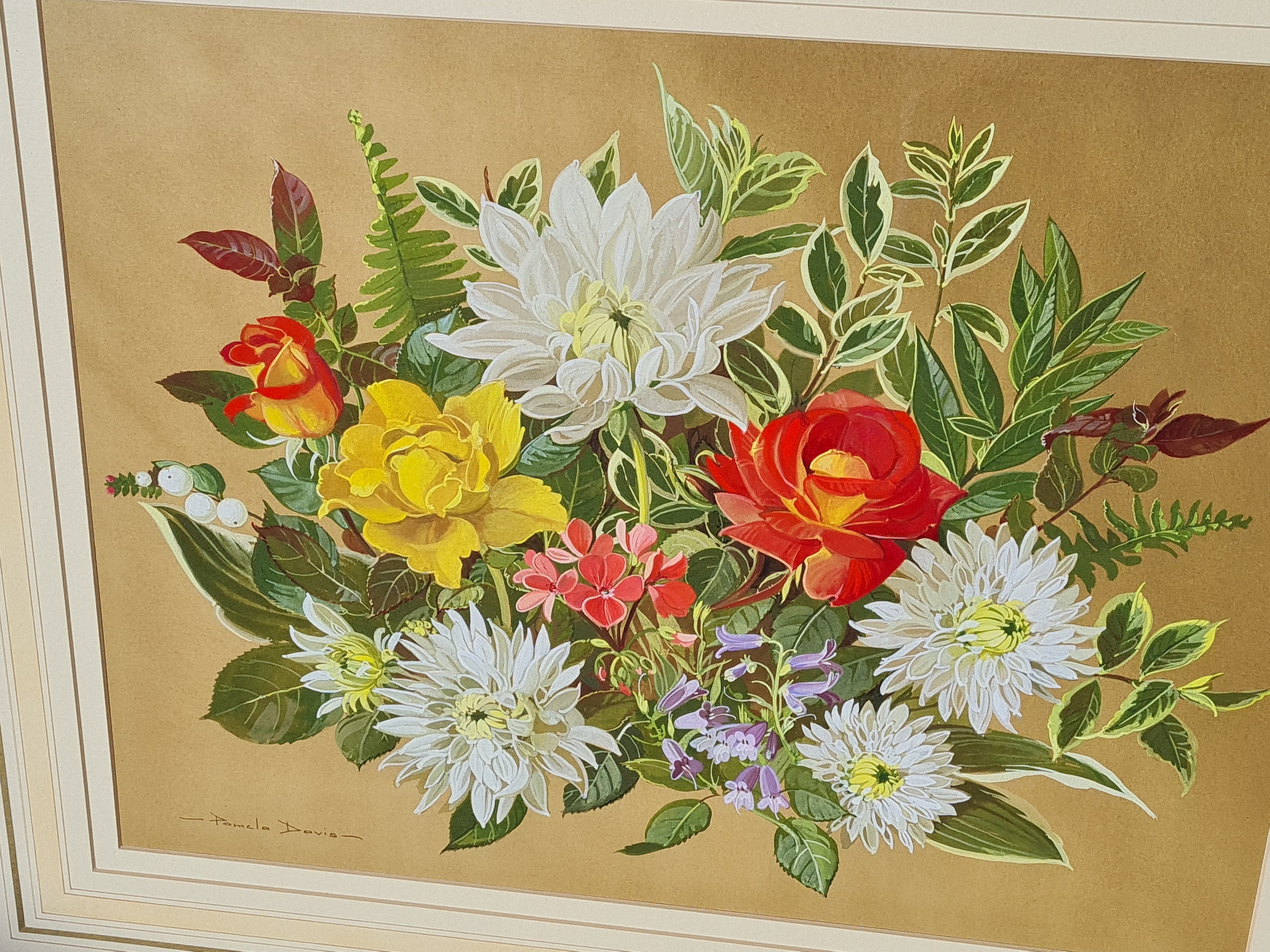 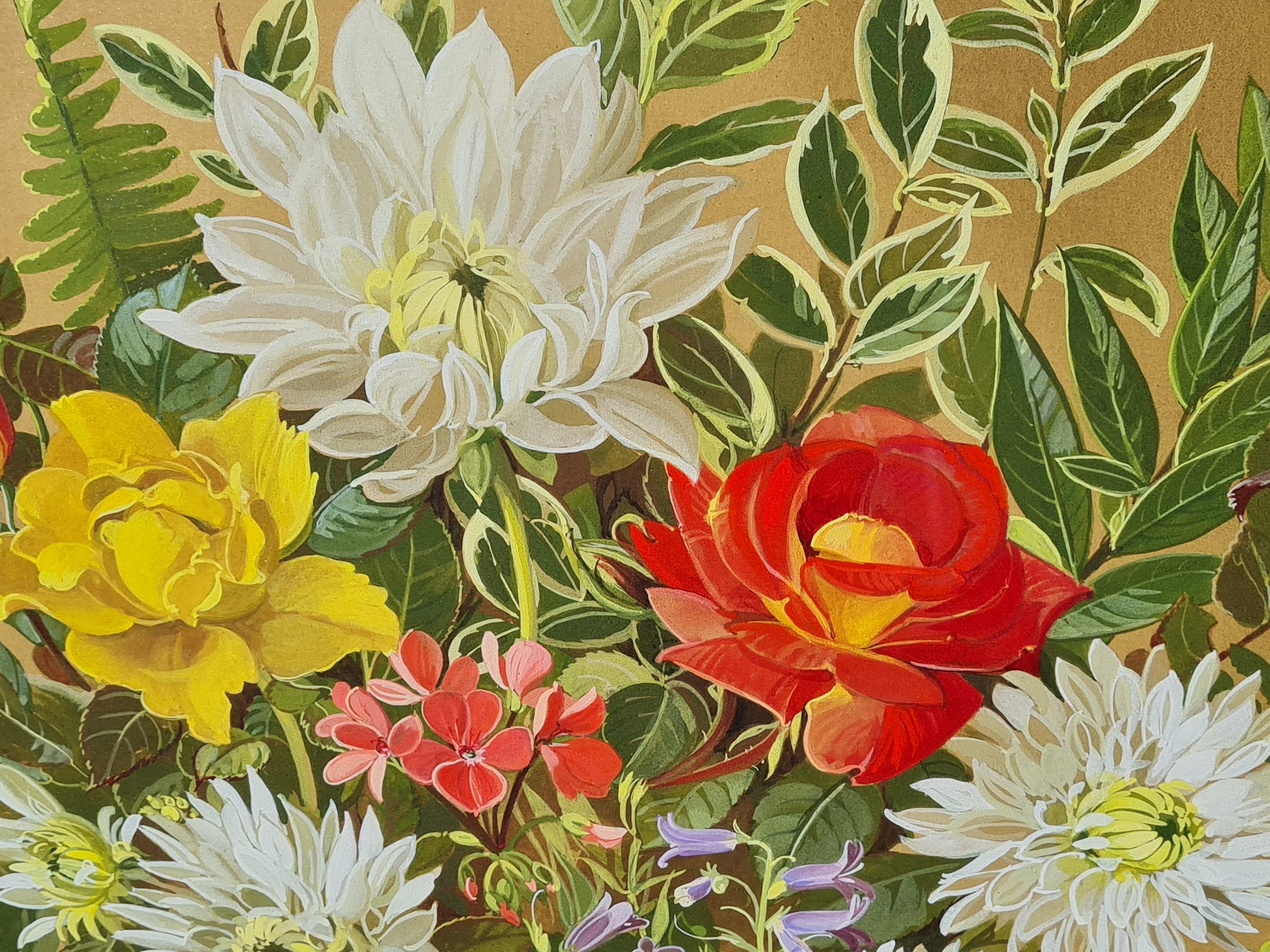 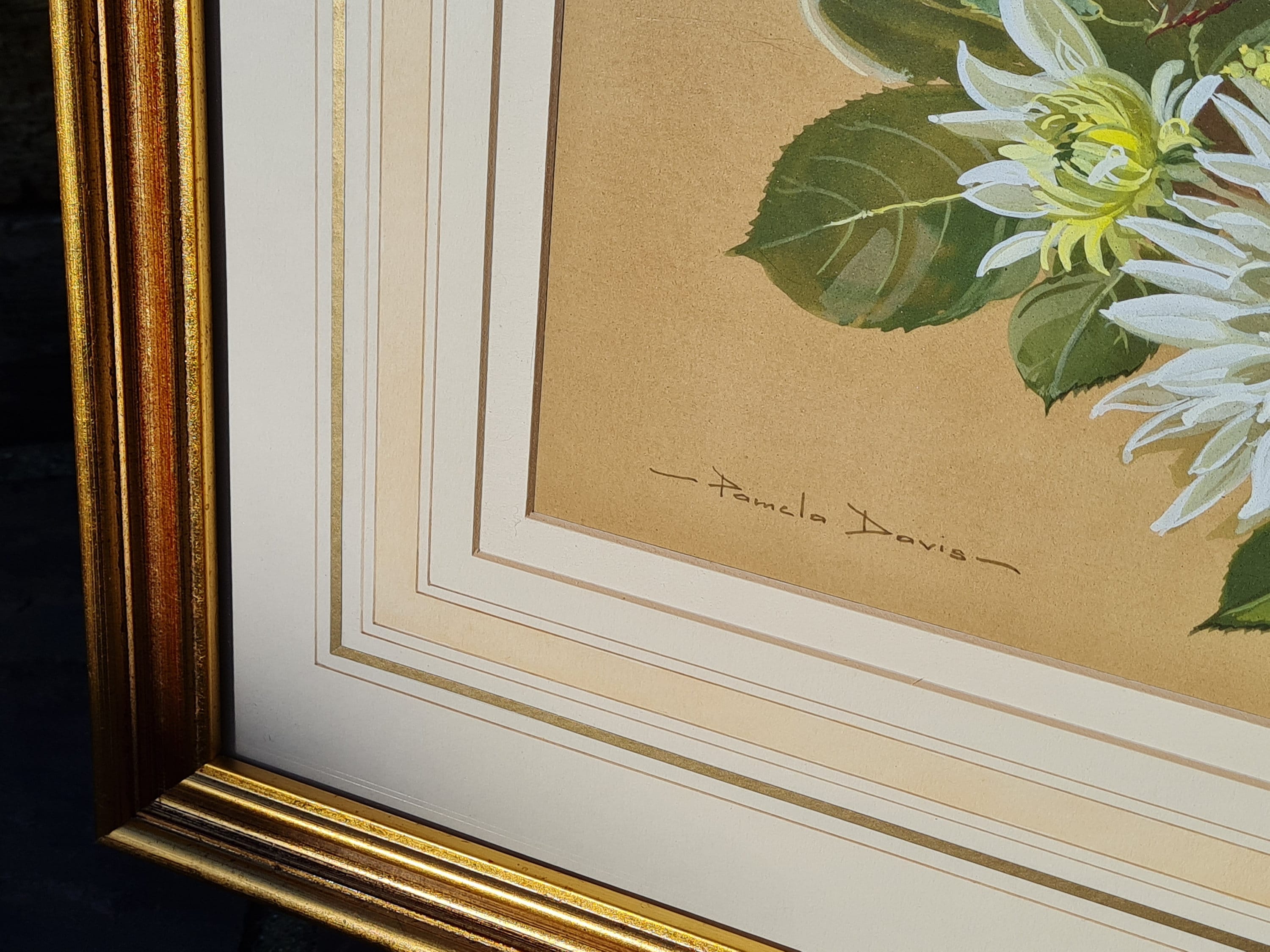 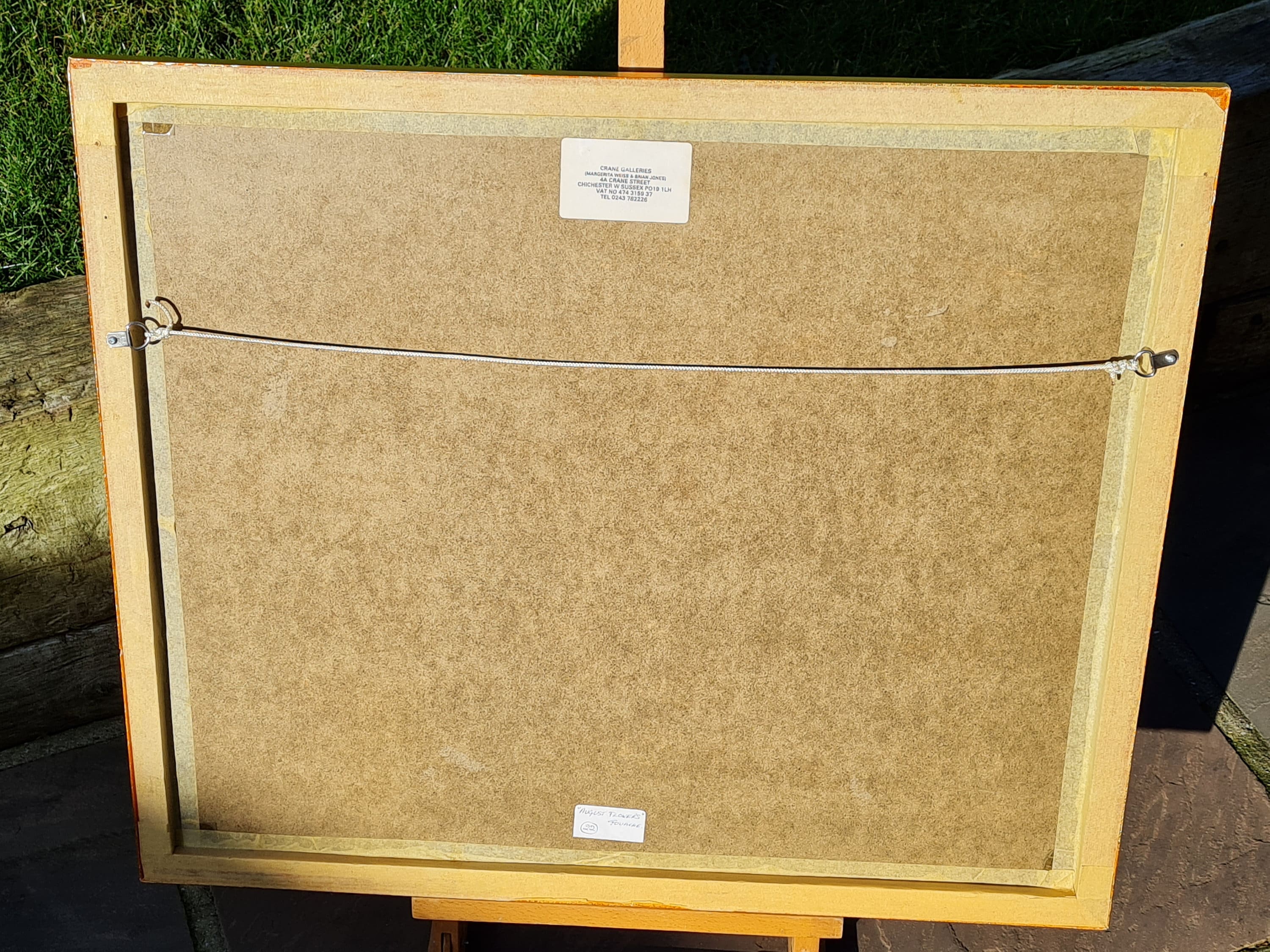 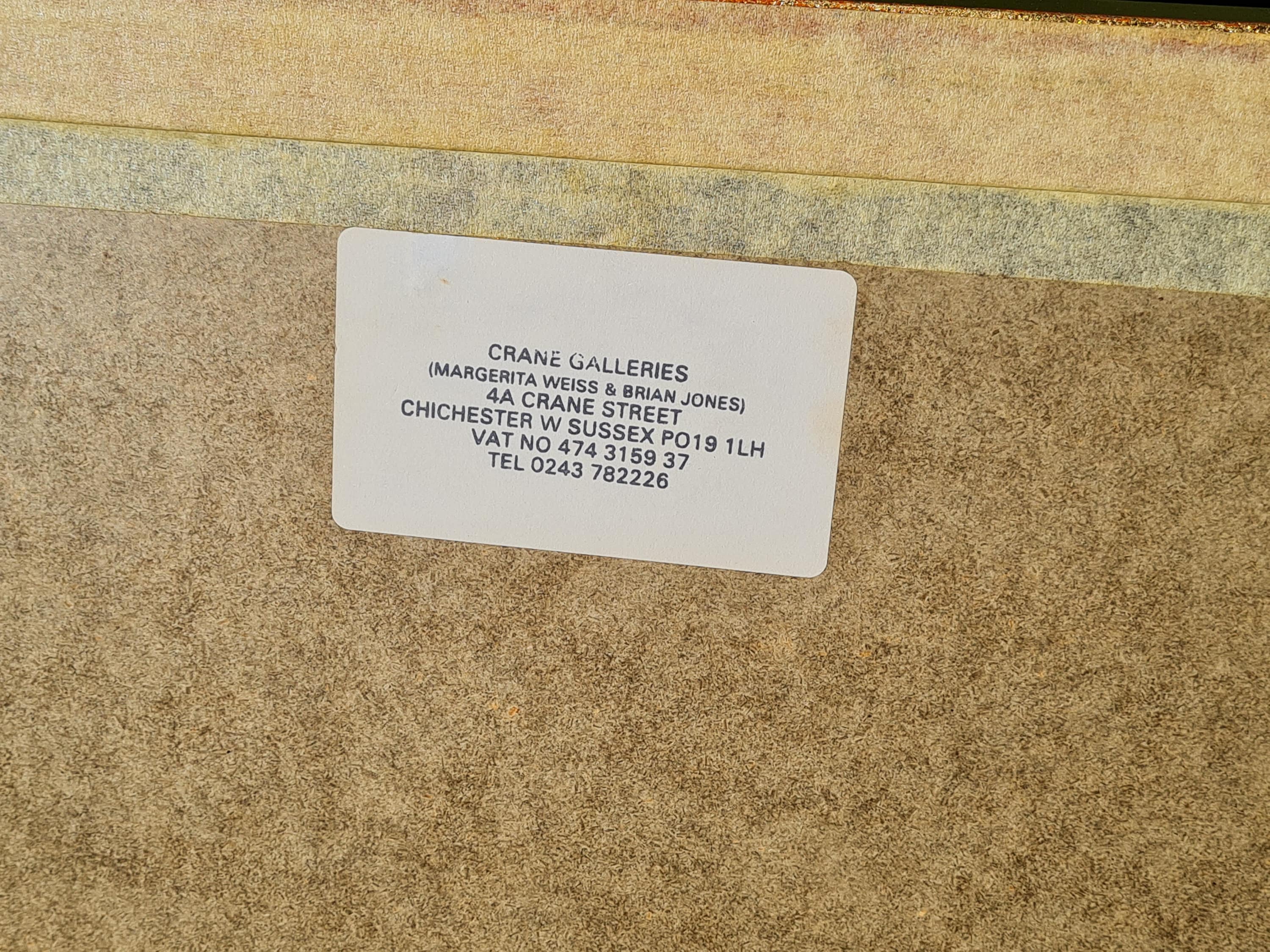 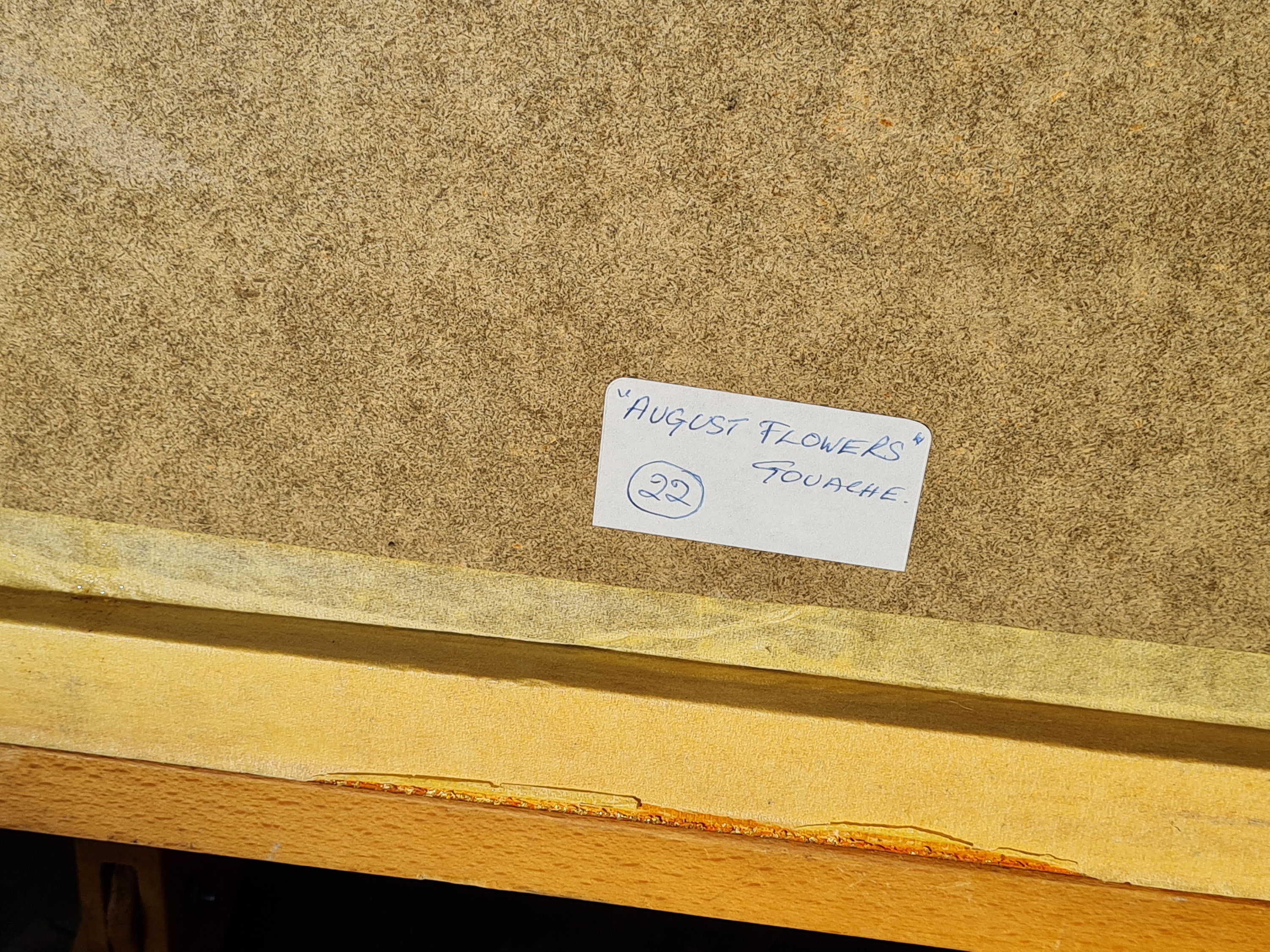 Leaving there to get married she developed a freelance connection working on a variety of commercial subjects and designs.

In 1970 she found herself in a position to abandon commercial art and devote herself exclusively to painting the subjects of her choice, chiefly flowers and landscapes of the English countryside.