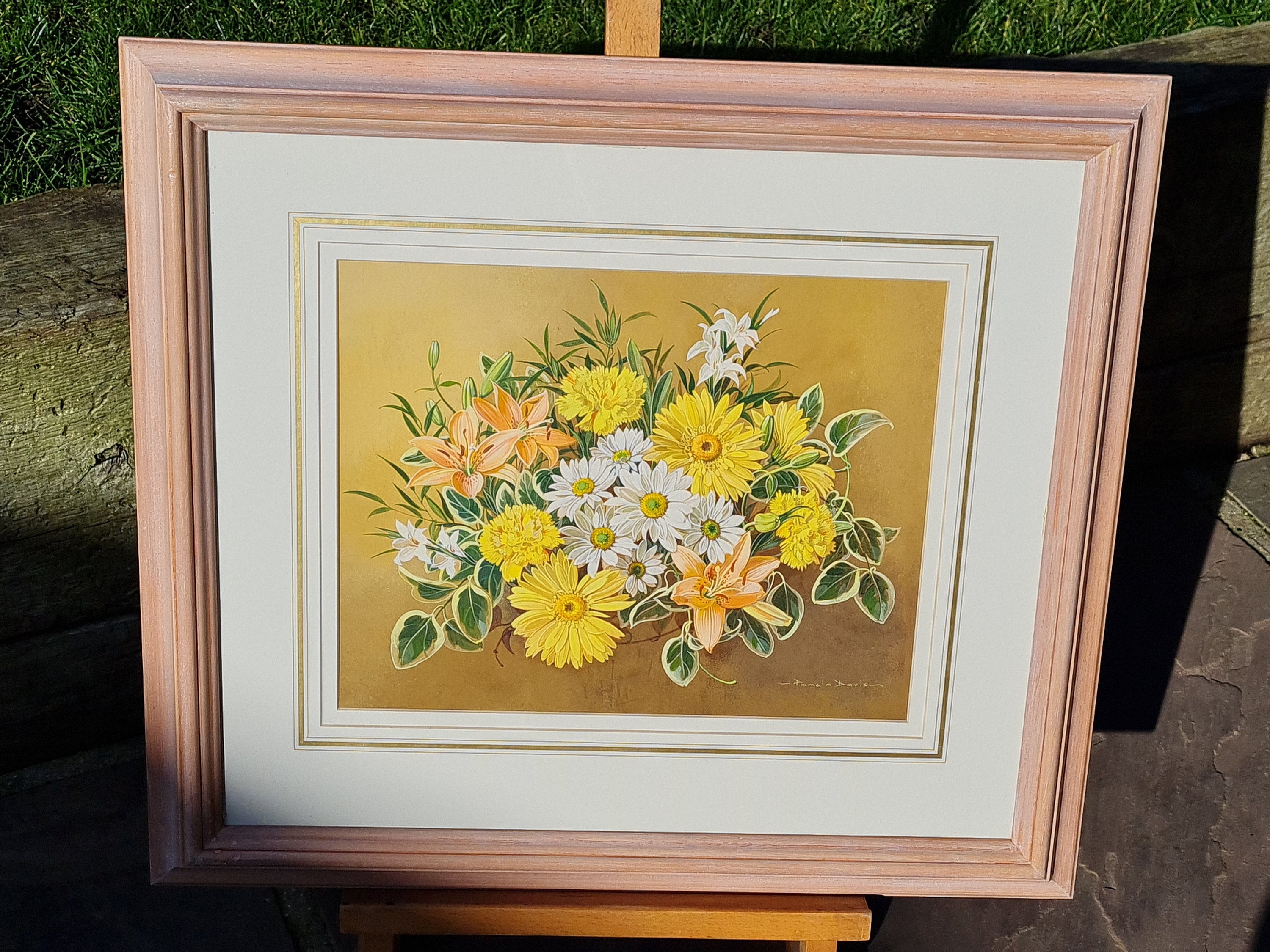 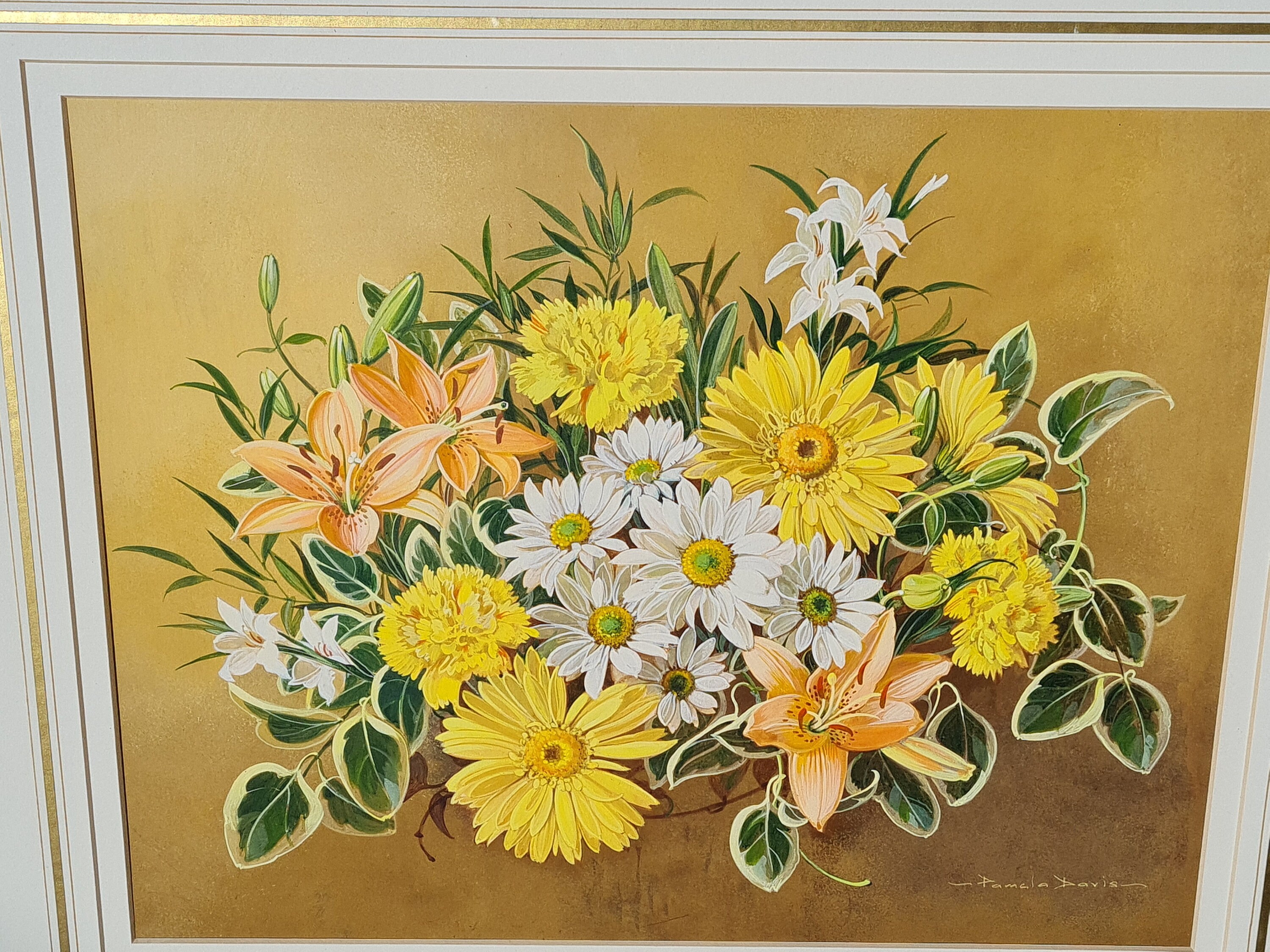 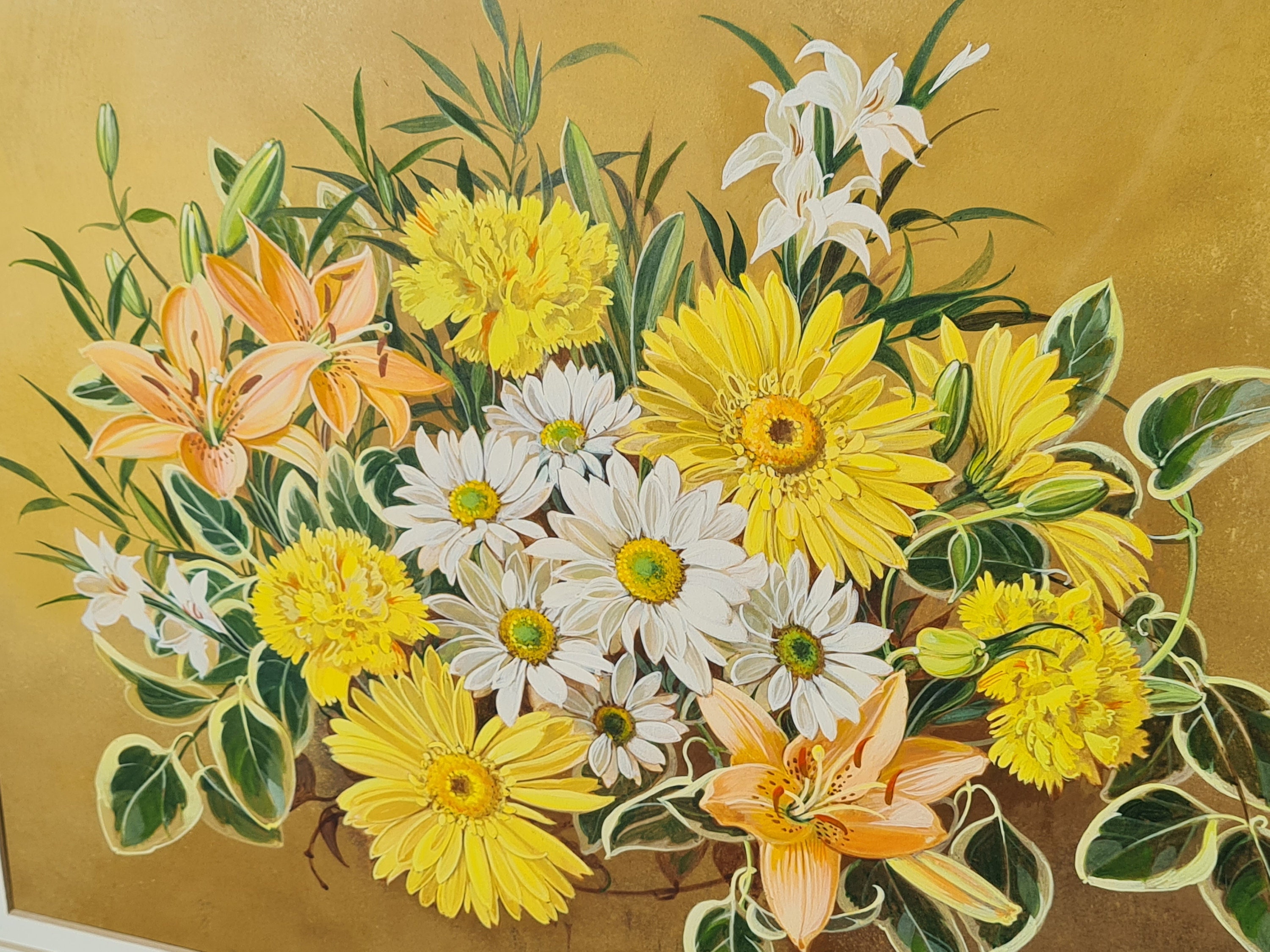 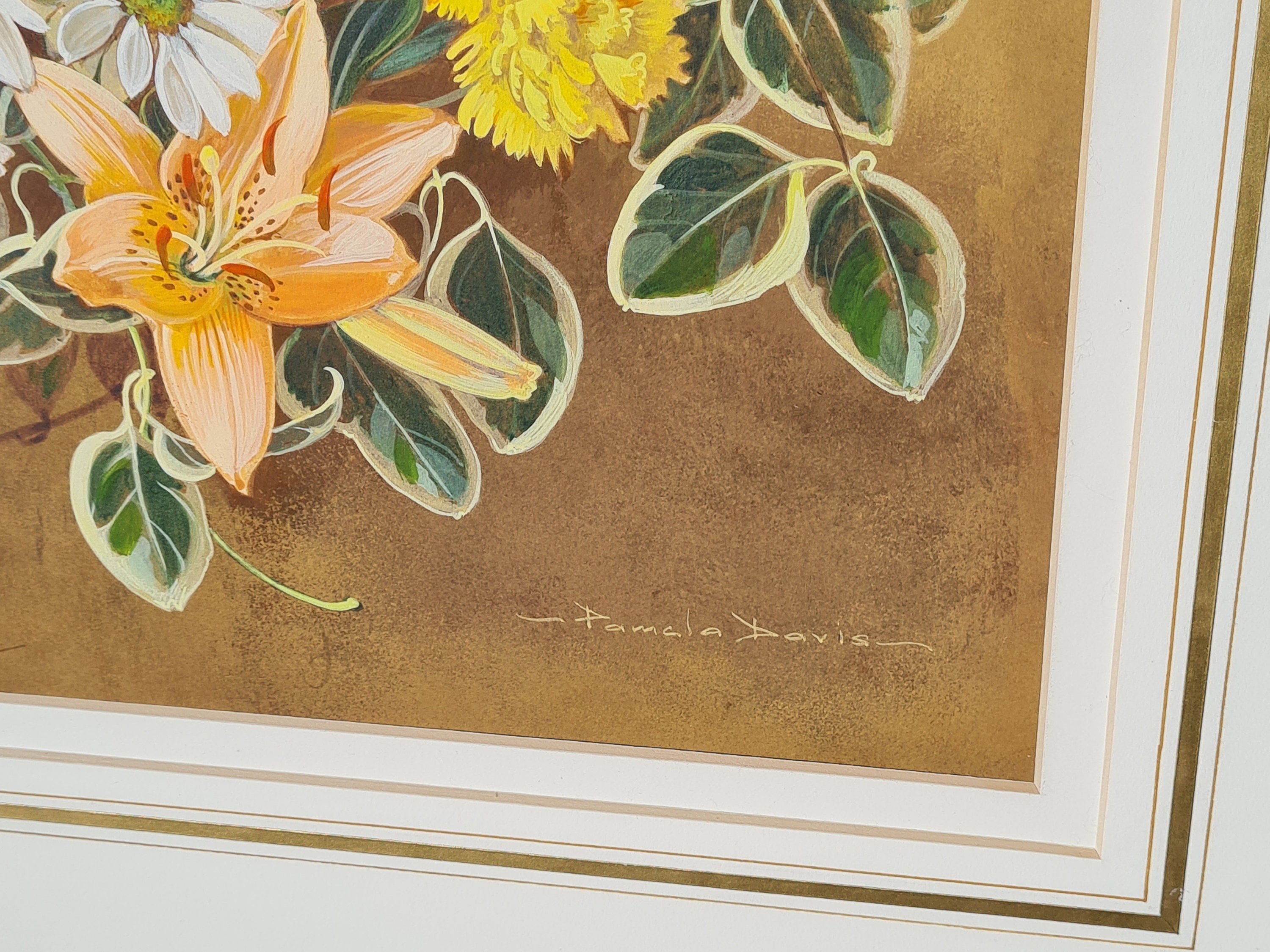 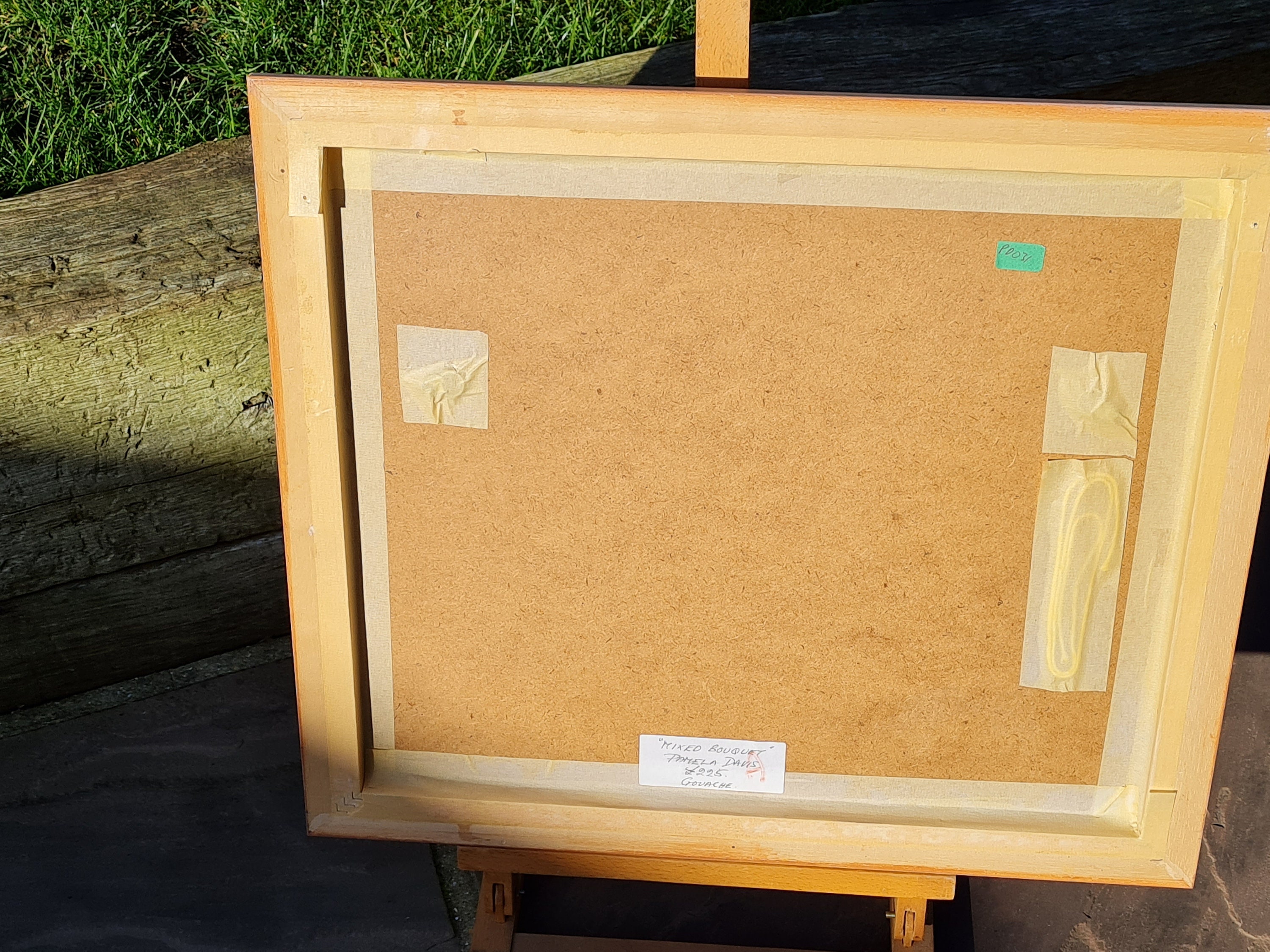 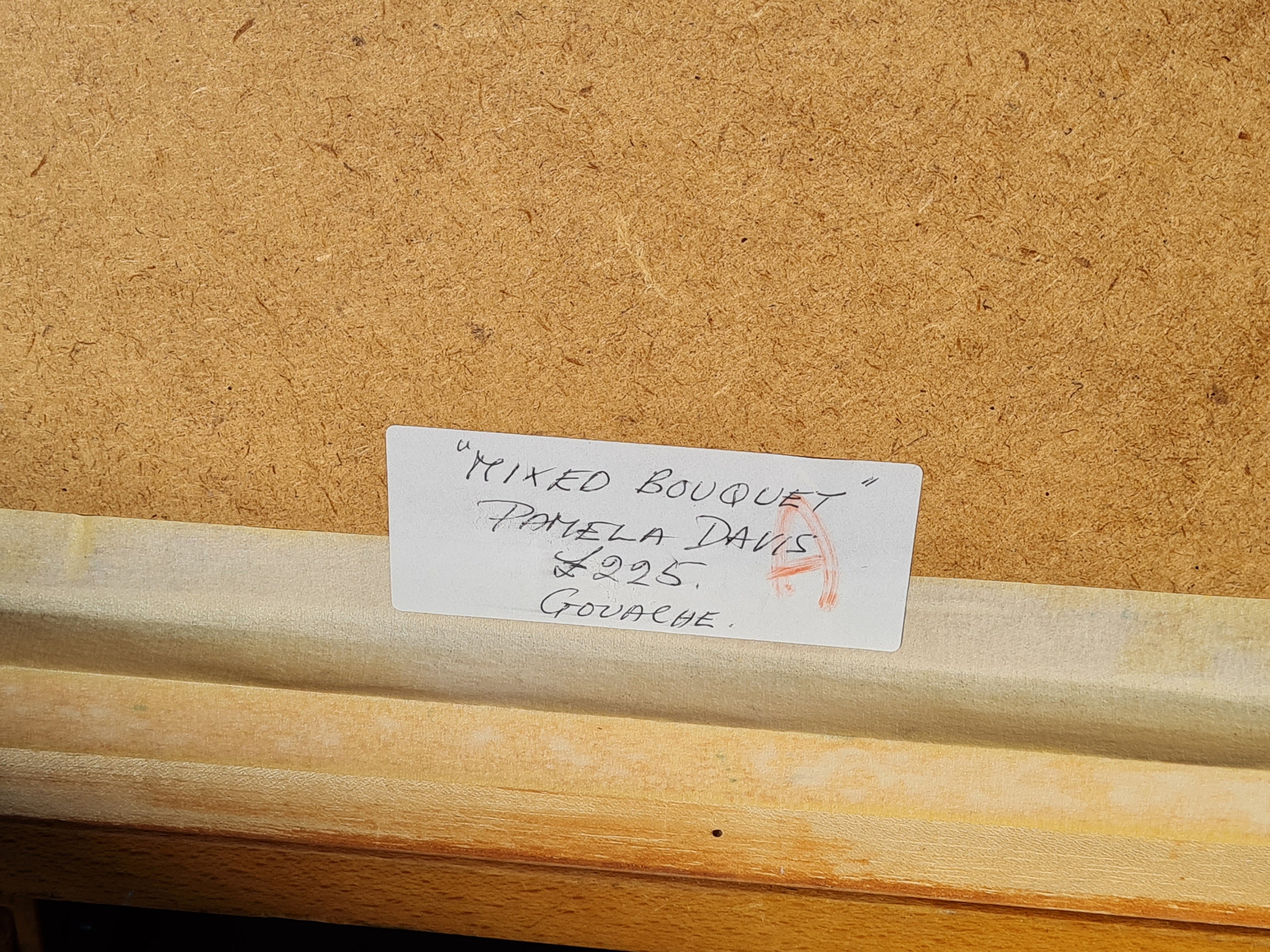 Extremely well painted - the detail is brilliant. She won many prizes and awards.

Leaving there to get married she developed a freelance connection working on a variety of commercial subjects and designs.
In 1970 she found herself in a position to abandon commercial art and devote herself exclusively to painting the subjects of her choice, chiefly flowers and landscapes of the English countryside.

She was a finalist in the Hunting Group art prizes in 1982, 1983 and 1984 and she received the distinction of a Gold Memorial Bowl.