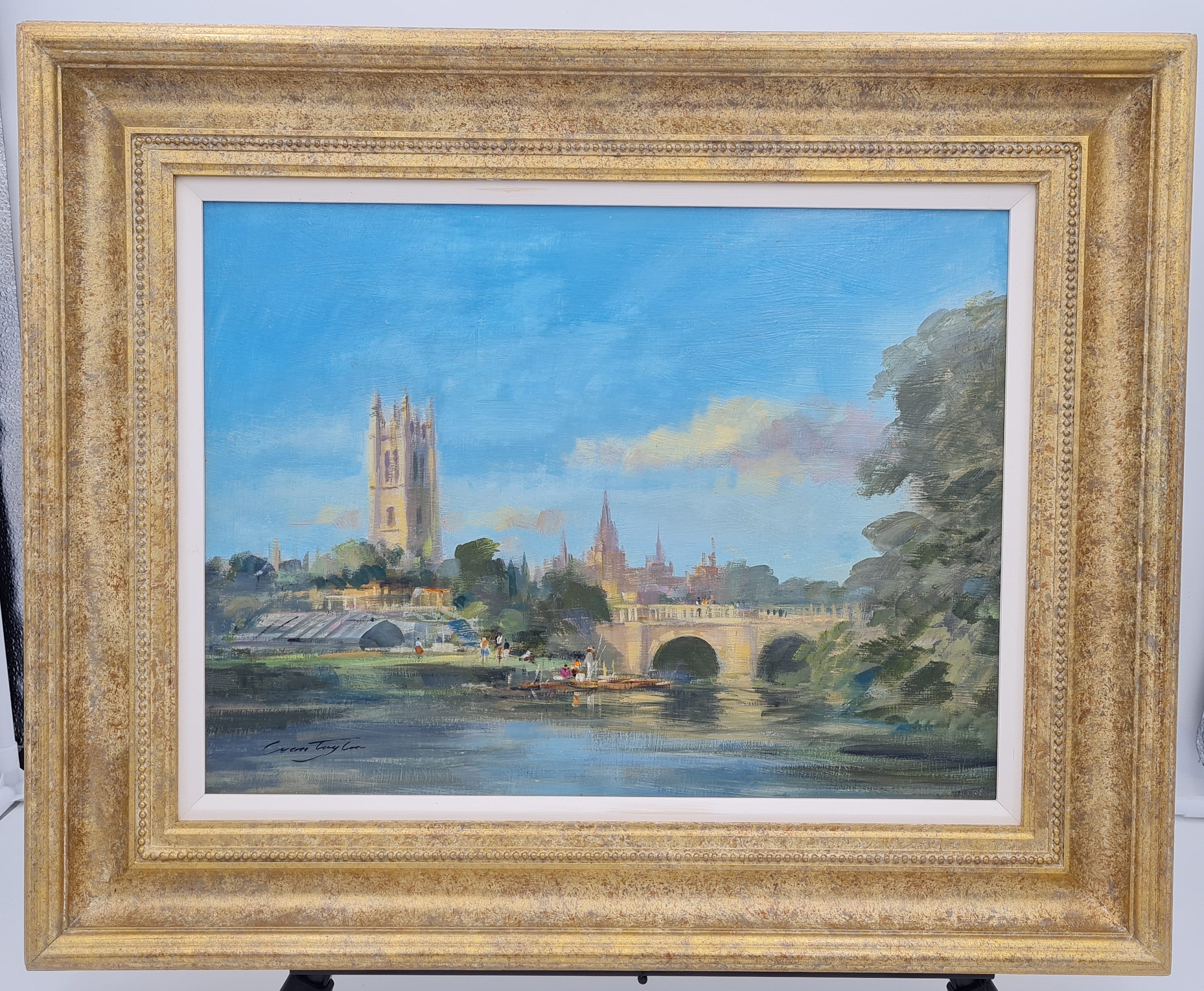 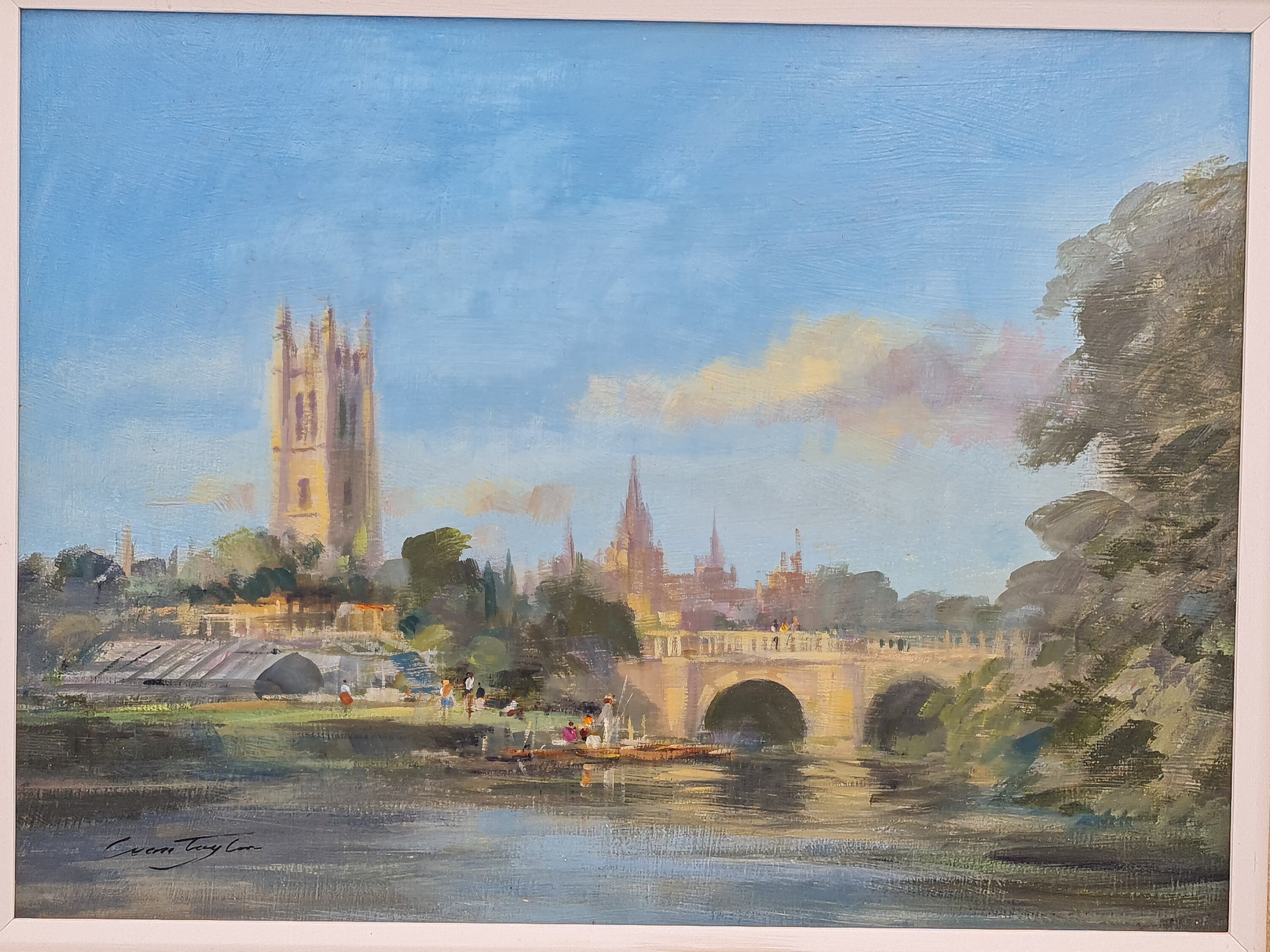 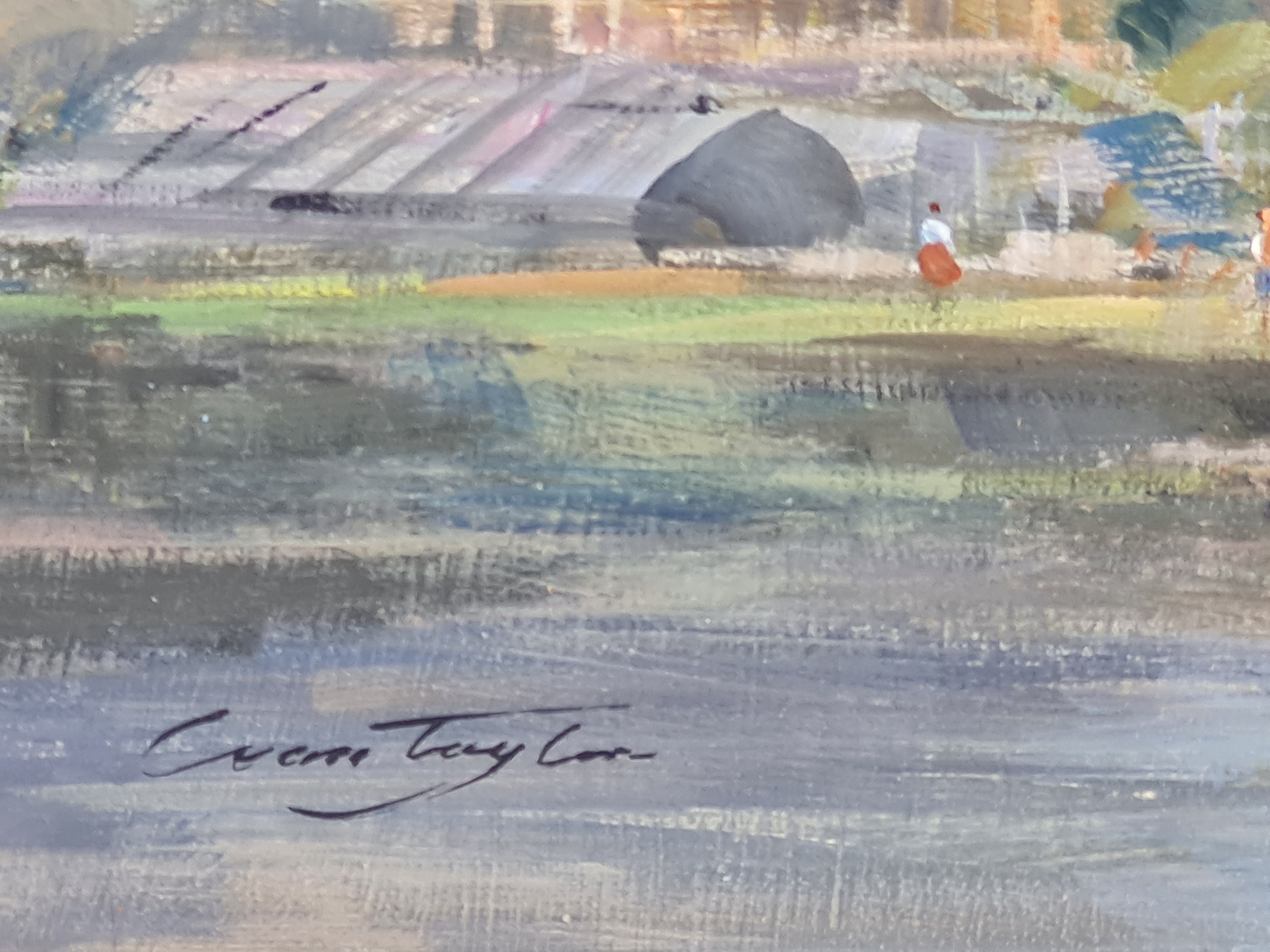 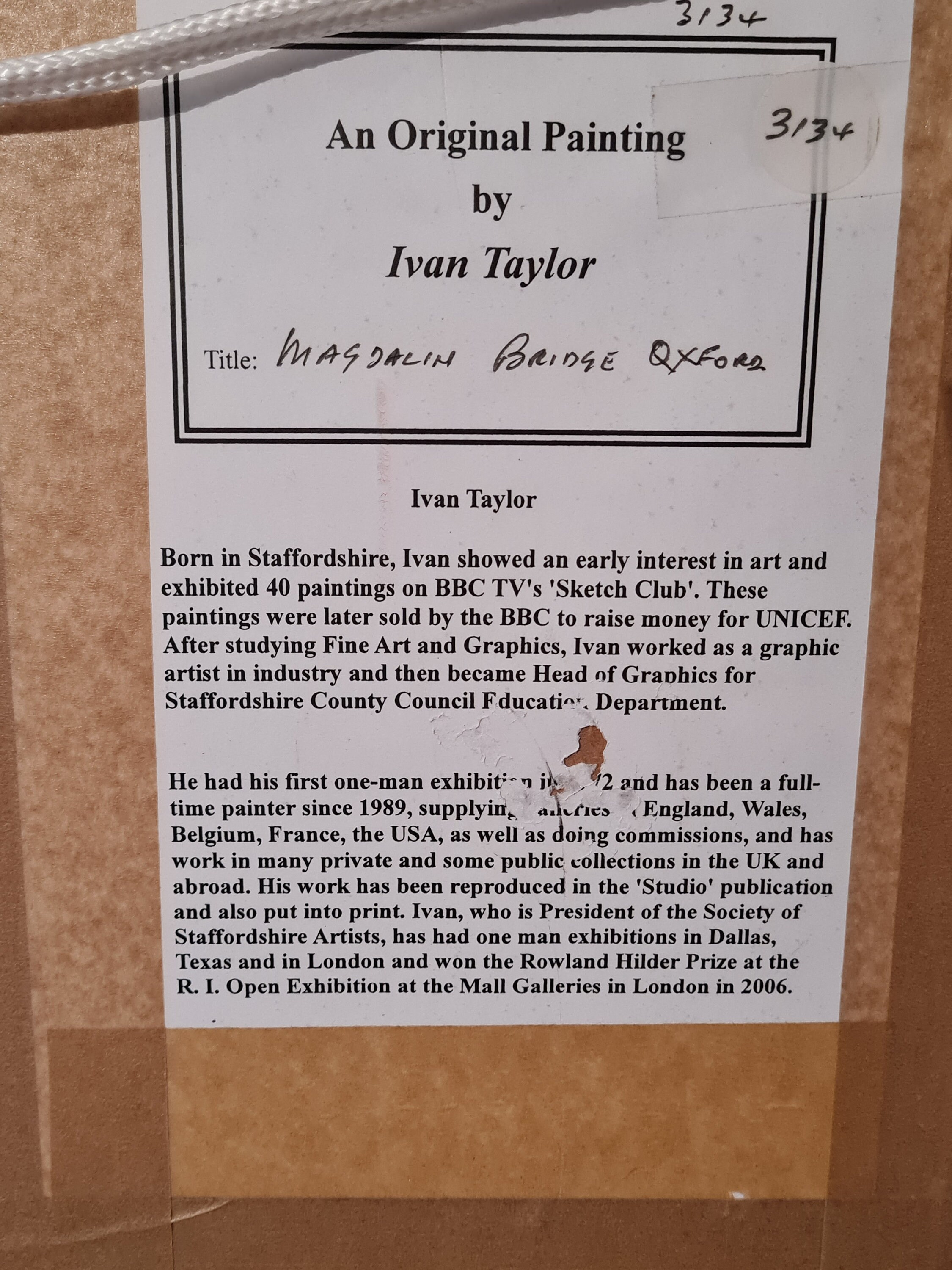 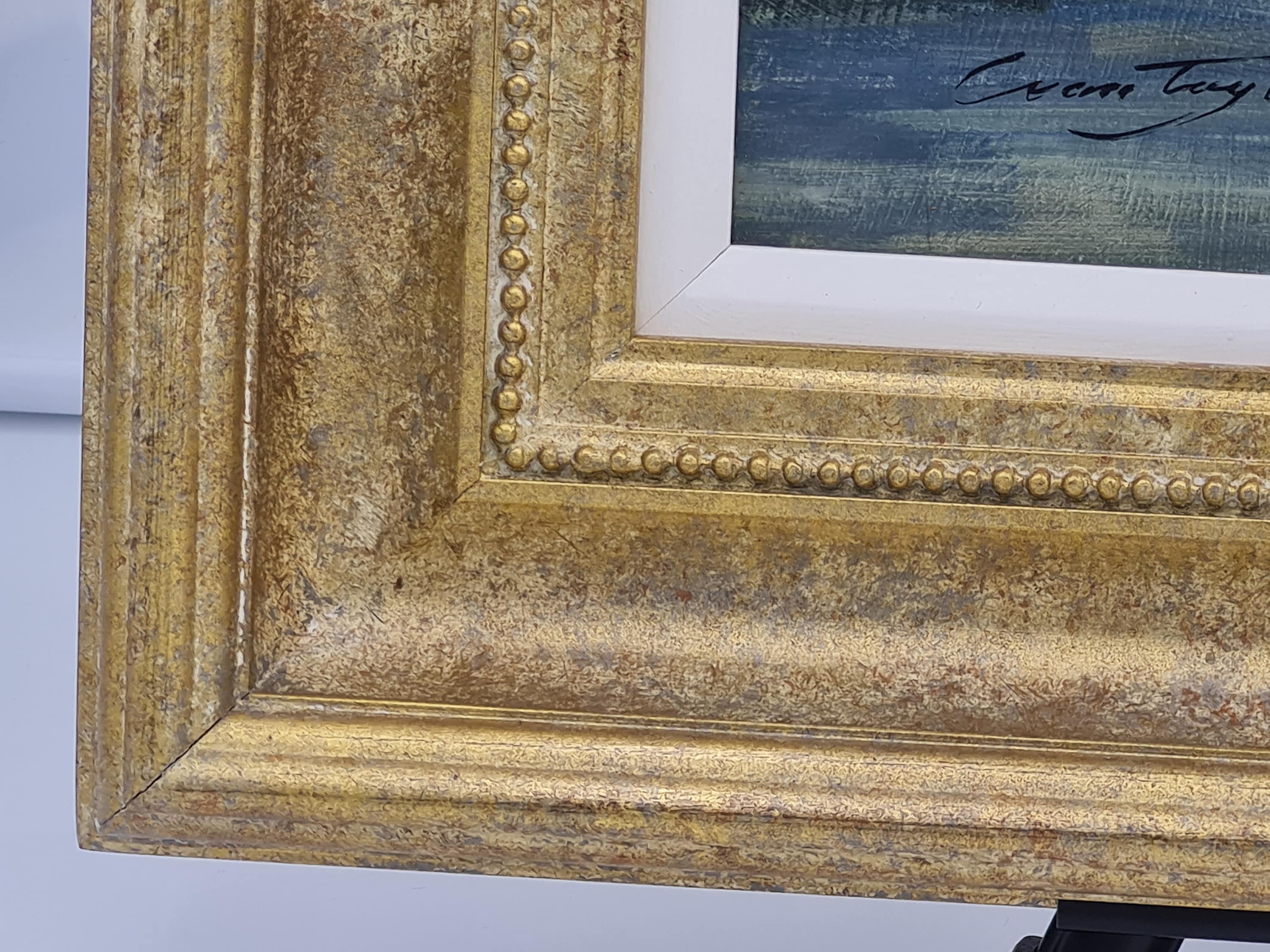 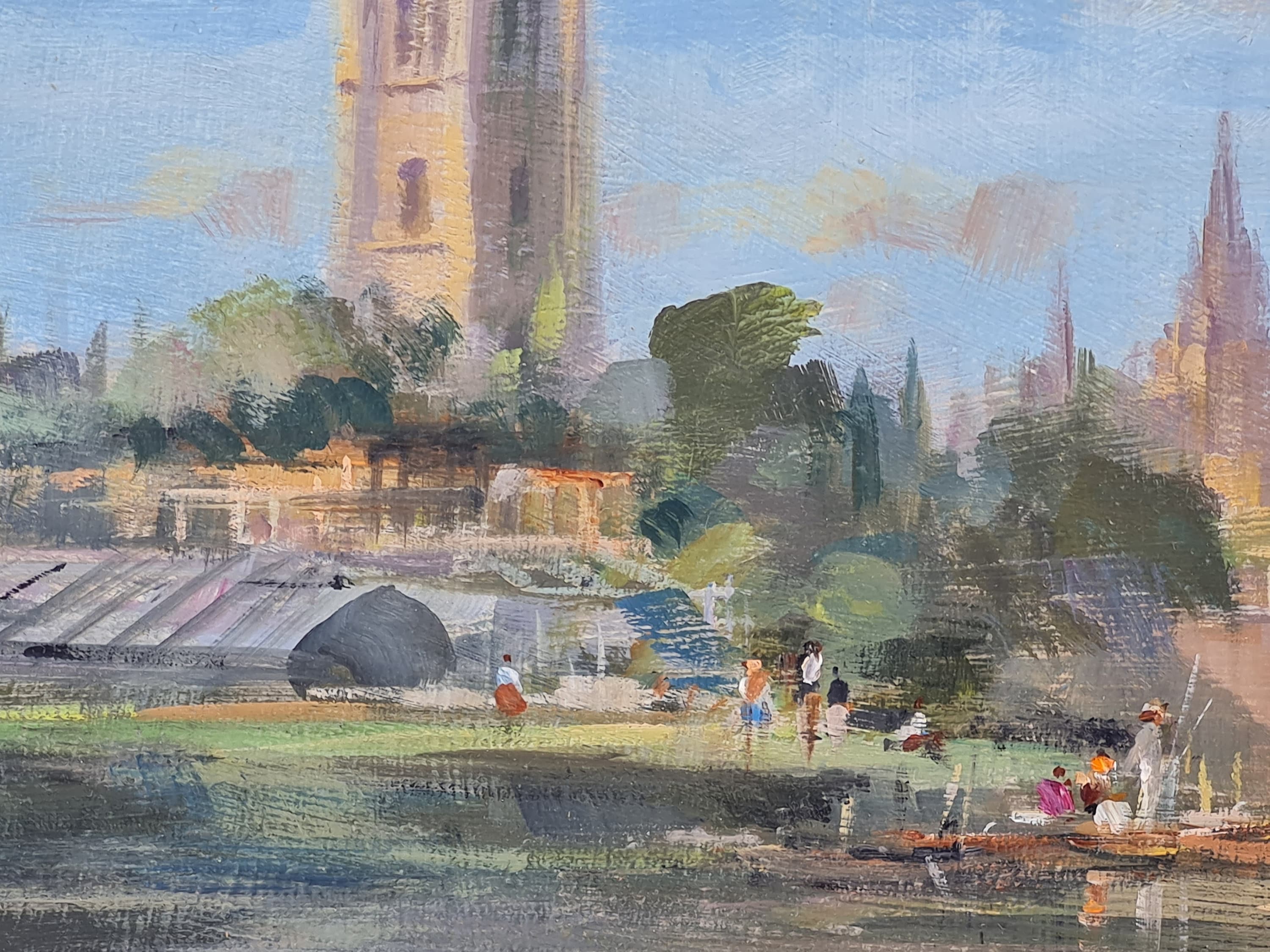 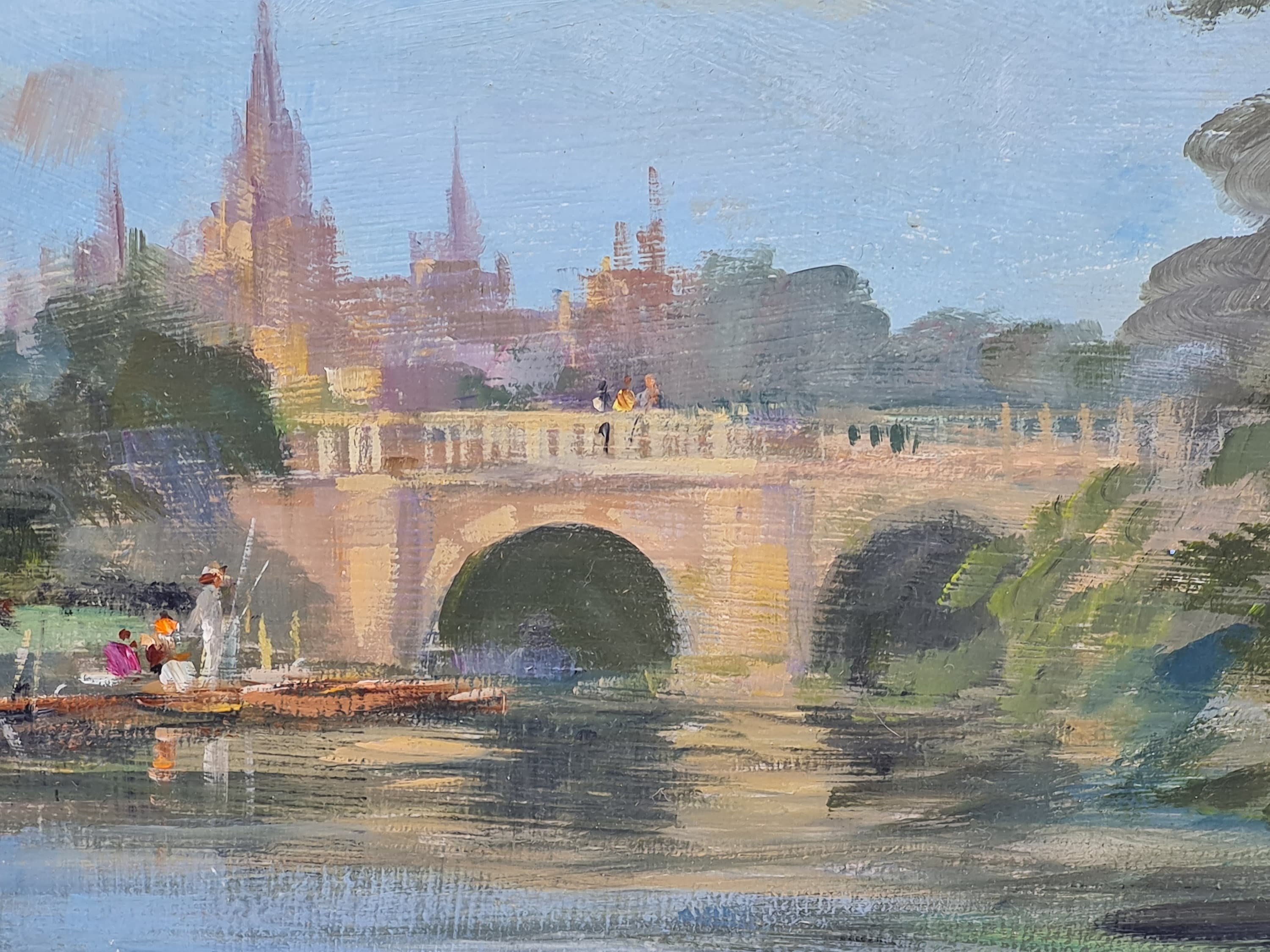 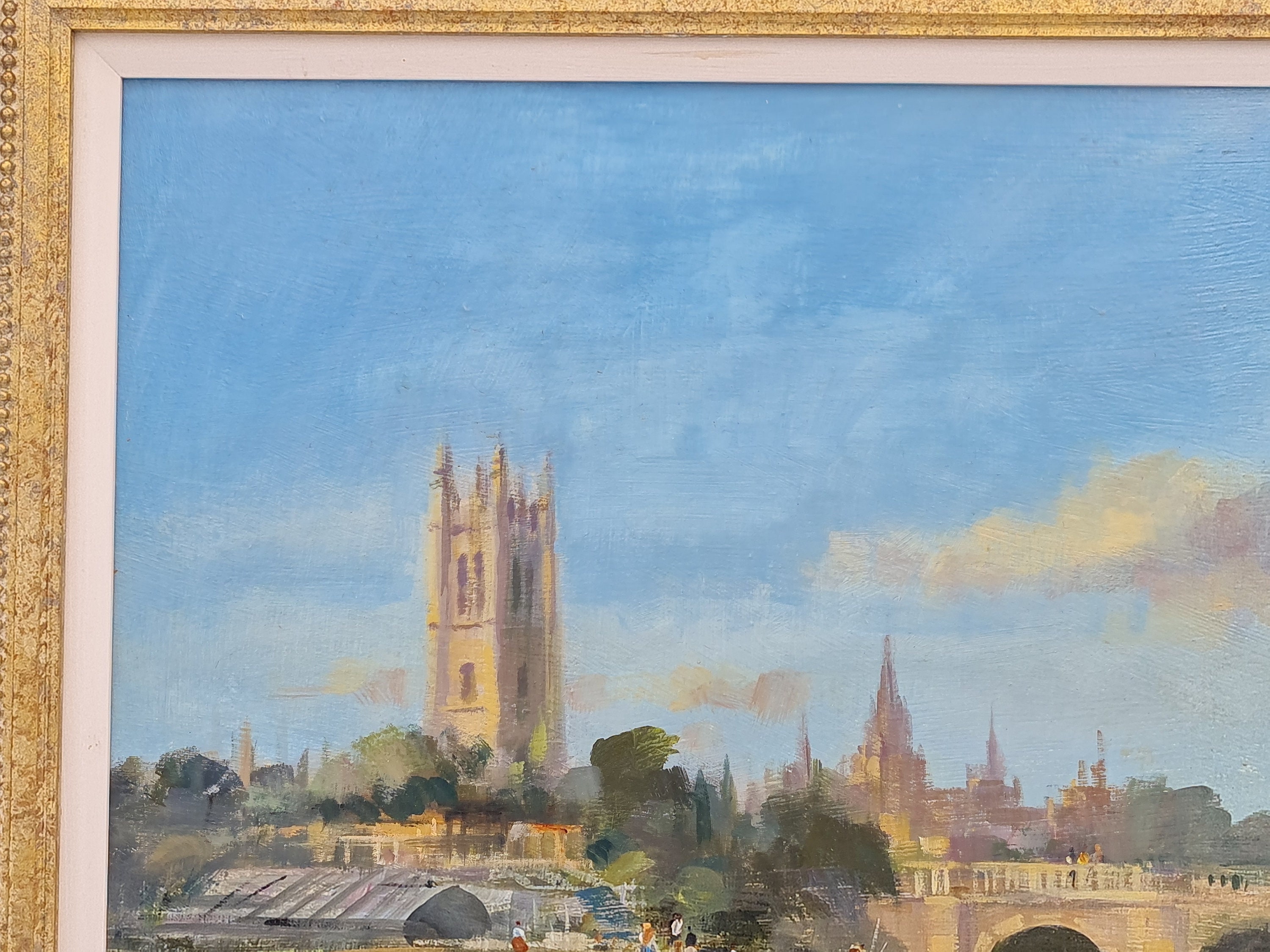 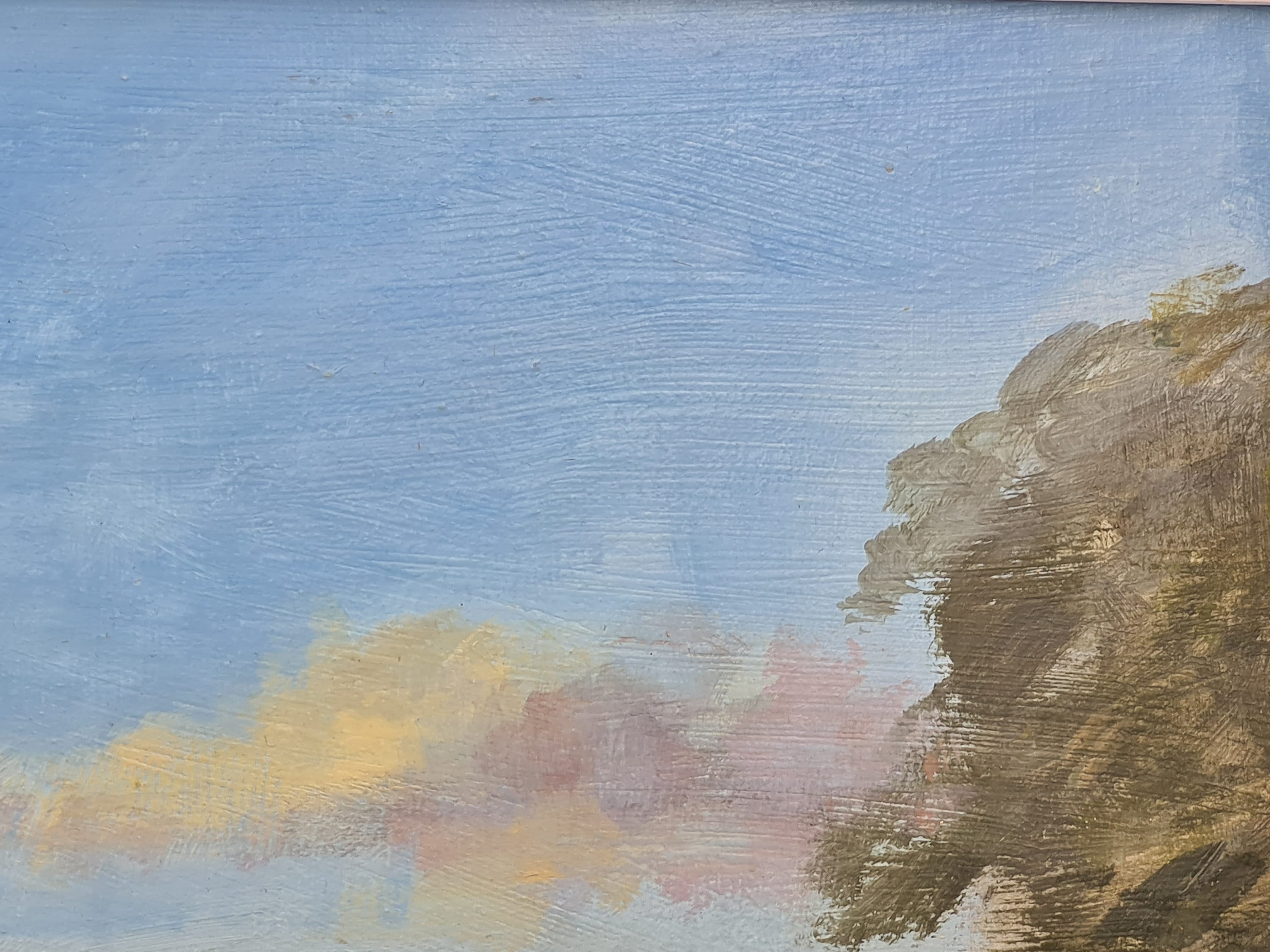 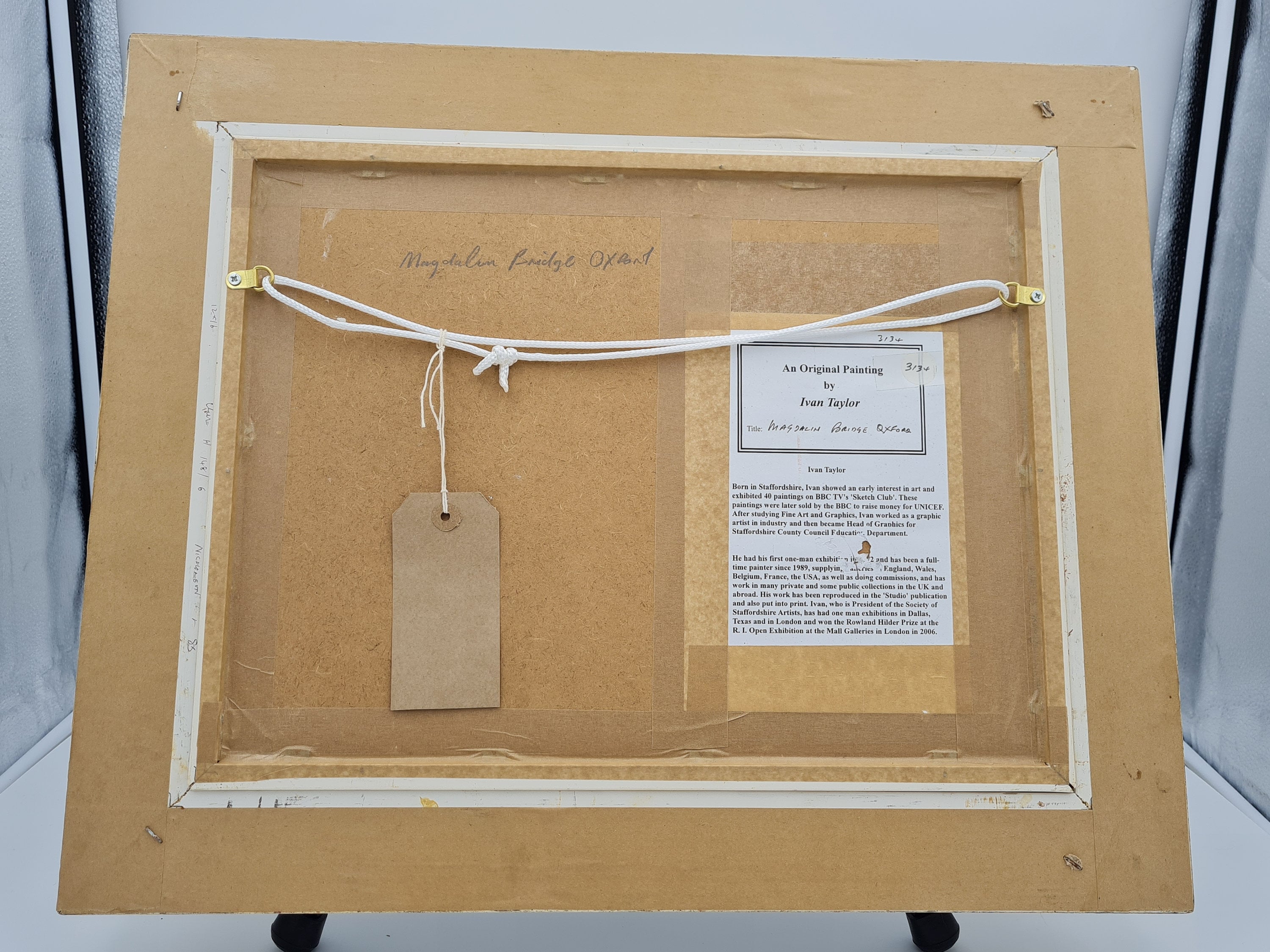 An Original Oil on Board by Ivan Taylor (1946 - ) titled “Magdalen Bridge, Oxford”. Framed.

An Original Oil on Board Painting by Ivan Taylor (1946 - ) titled “Magdalen Bridge, Oxford” mounted and framed in it original ornate gilt frame.

Ivan Taylor was born in Staffordshire in 1946. He showed an early interest in art and exhibited 40 paintings on BBC TV’s “Sketch Club”. These paintings were later sold by the BBC to raise money for UNICEF.

After studying Fine Art and Graphics at Stoke and Stafford Colleges , he worked as a graphic artist in industry and went on to become Head of Graphics for Staffordshire County Council Education Department.

Ivan Taylor had his first solo exhibition in 1972 and has been a full-time painter since 1989. His art is shown in galleries in England and Wales.

He has work in many private collections in various countries including USA , Canada , Australia , and South Africa.

His work has been reproduced in the “Studio” publication and has also been put it into print. He was President of The Society of Staffordshire Artists and has had a one man exhibition in Dallas and London and won the Rowland Hilder Prize at the Royal Institution Open Exhibition at the Mall Galleries in London in 2006.

This is a great opportunity to own a quality piece of original art by an artist who has become highly collectible.

Courier price if for UK delivery only - please ask for a quote to deliver to other countries.