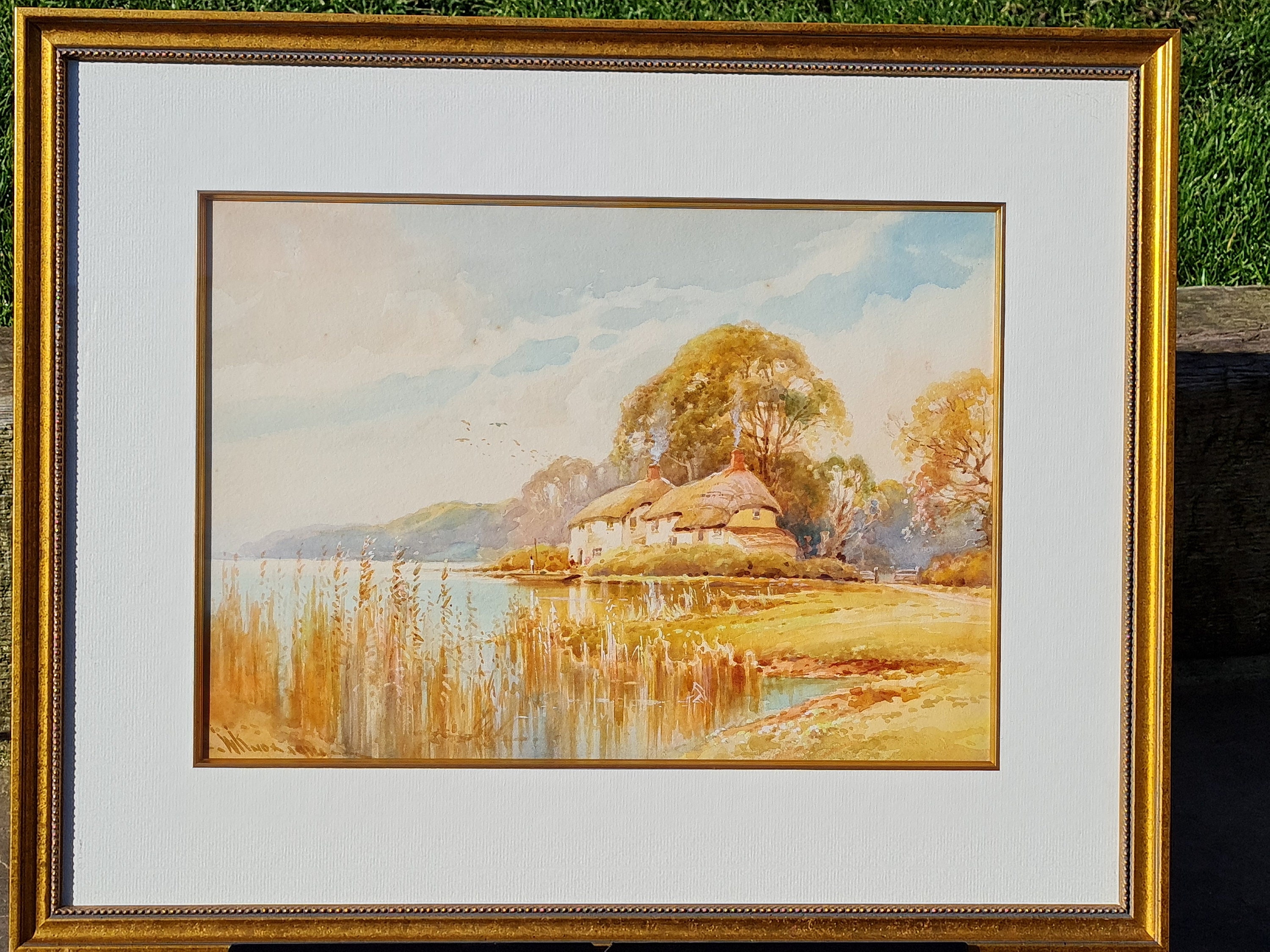 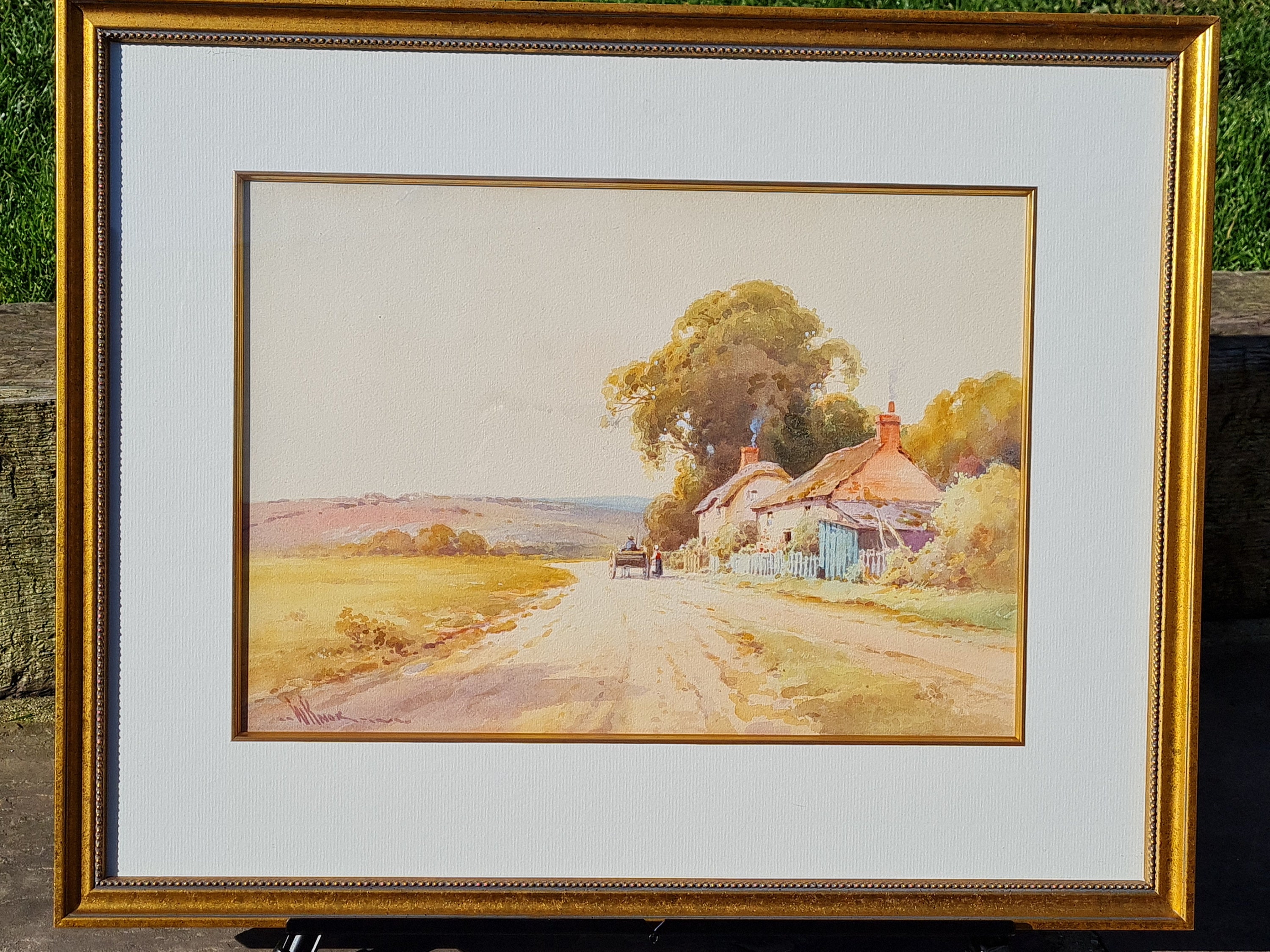 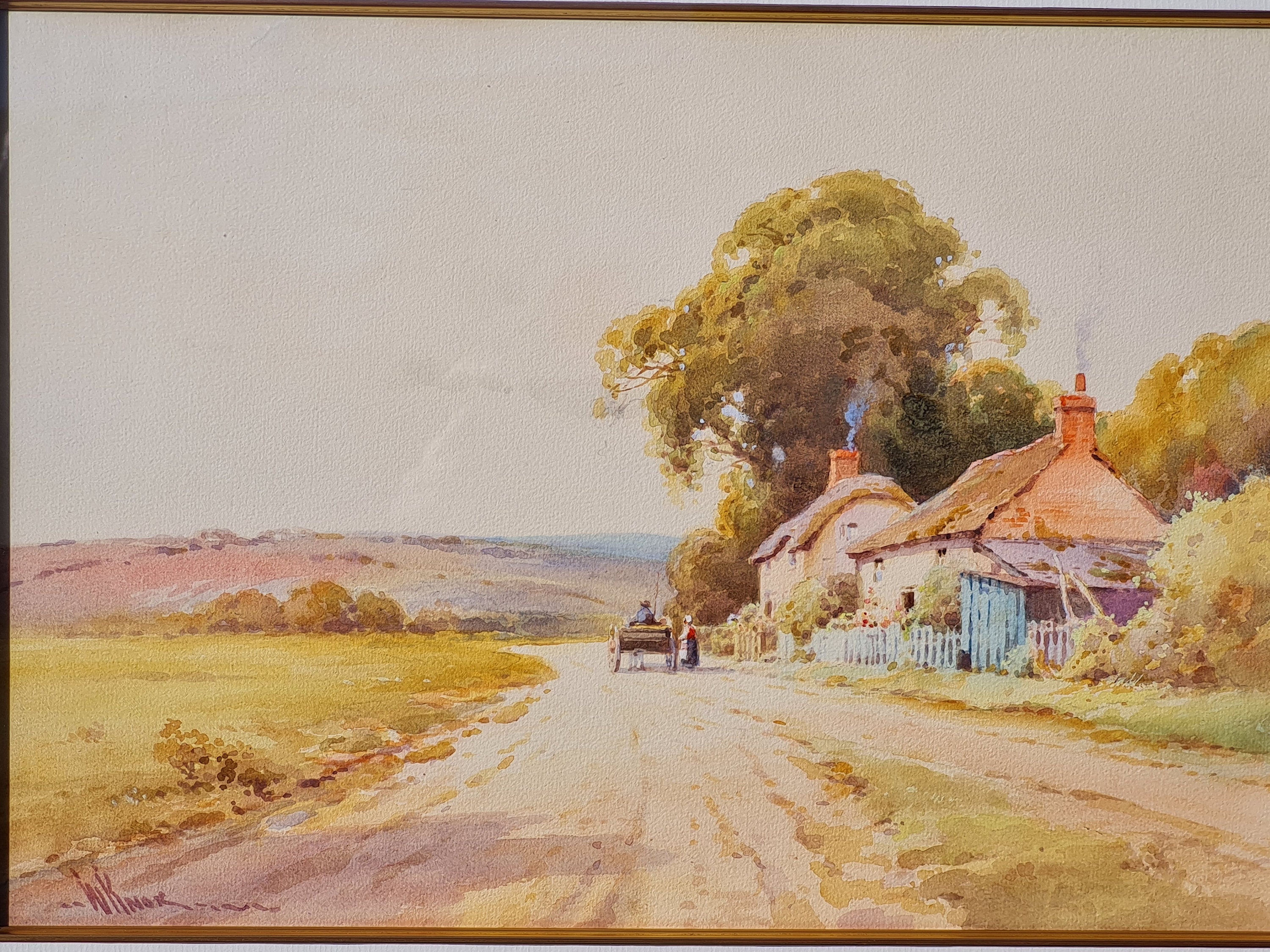 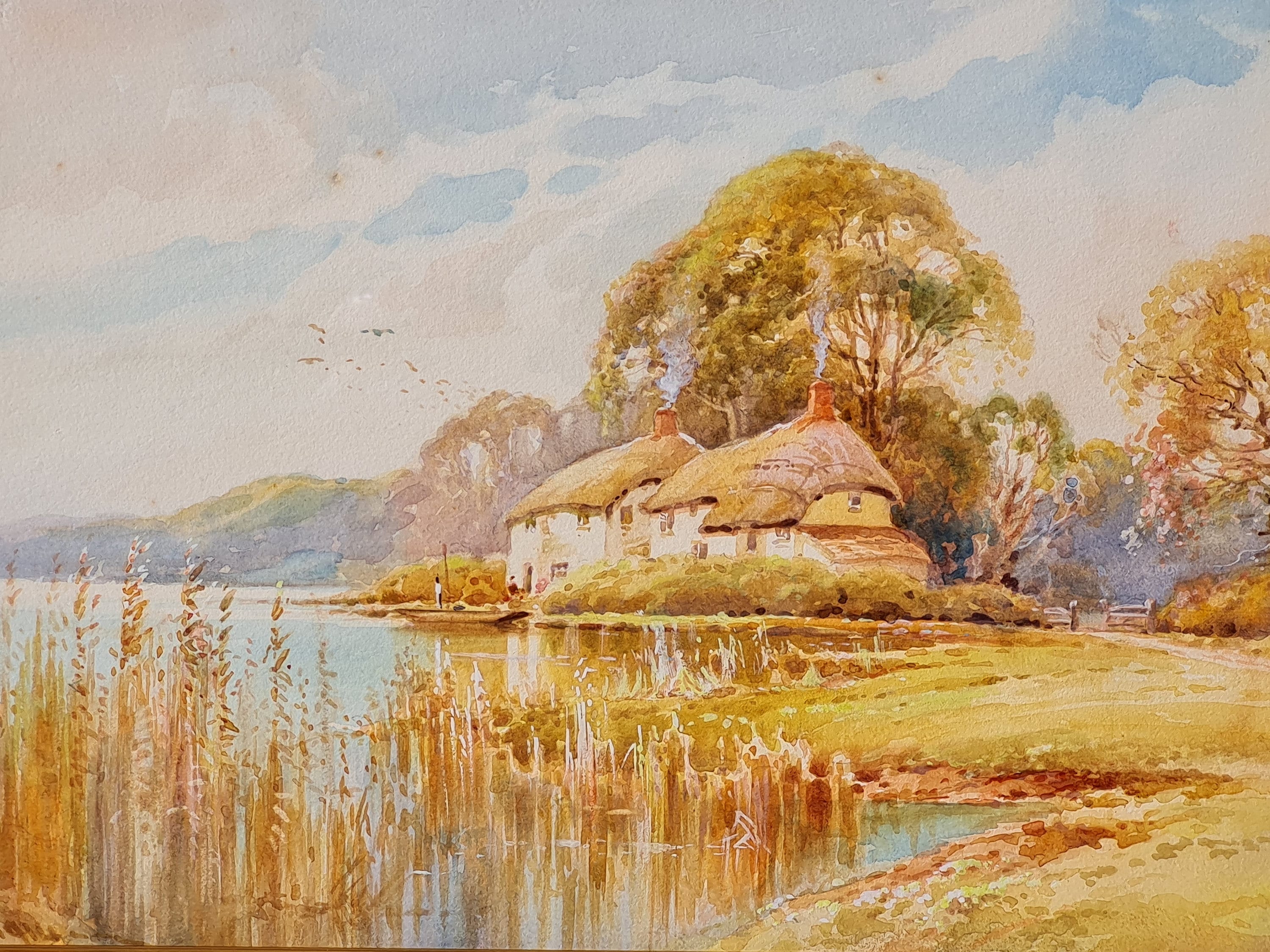 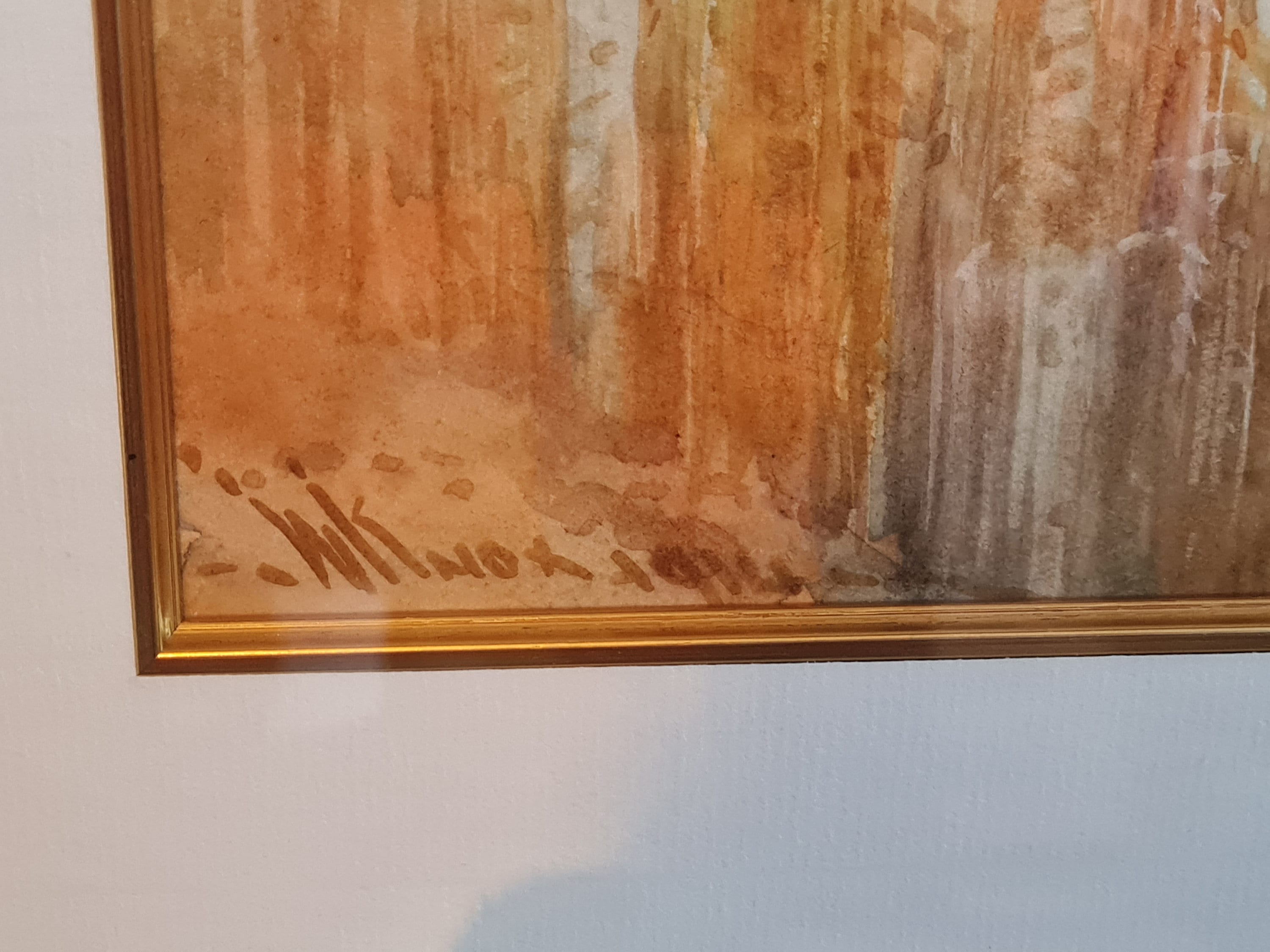 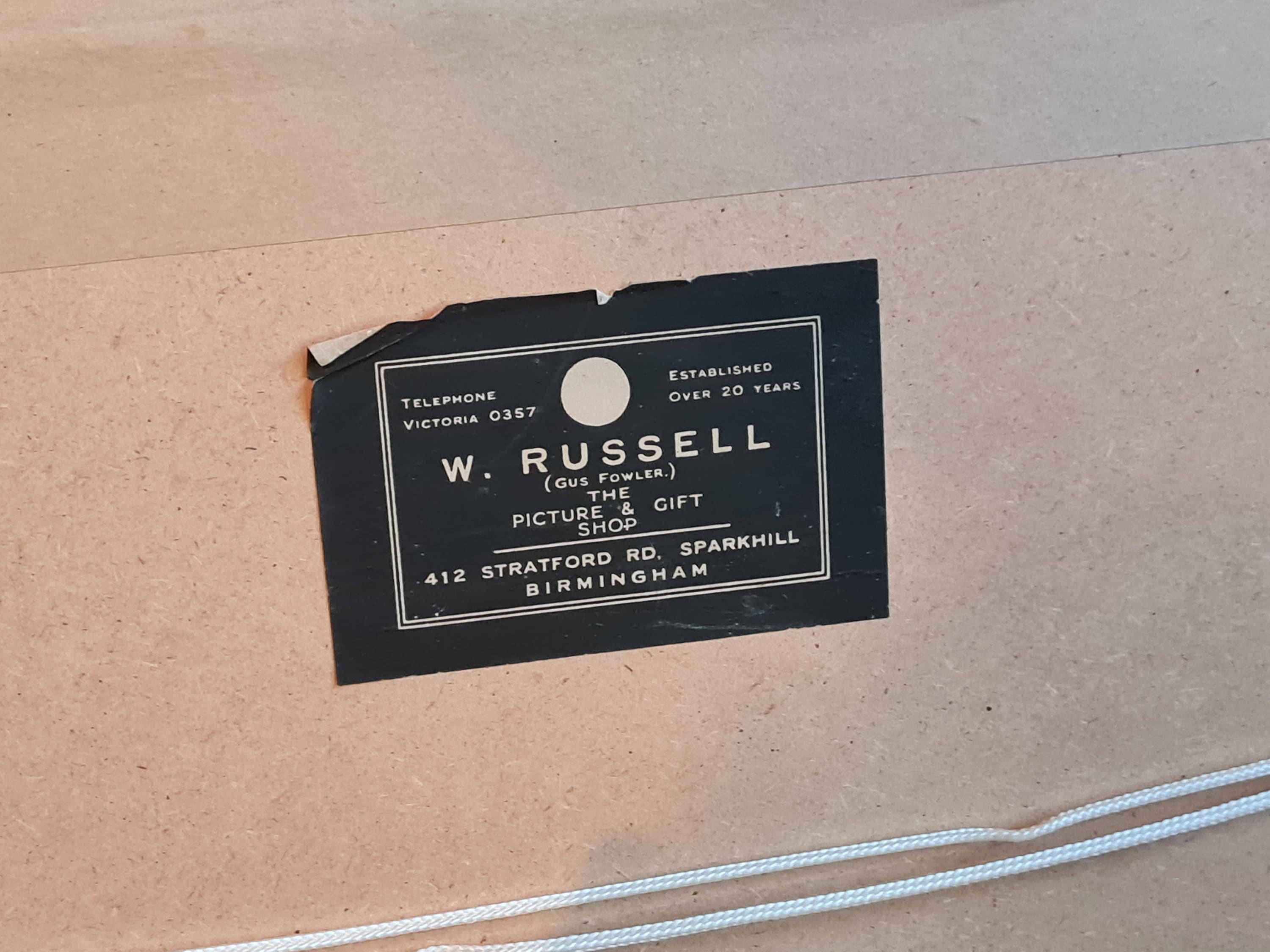 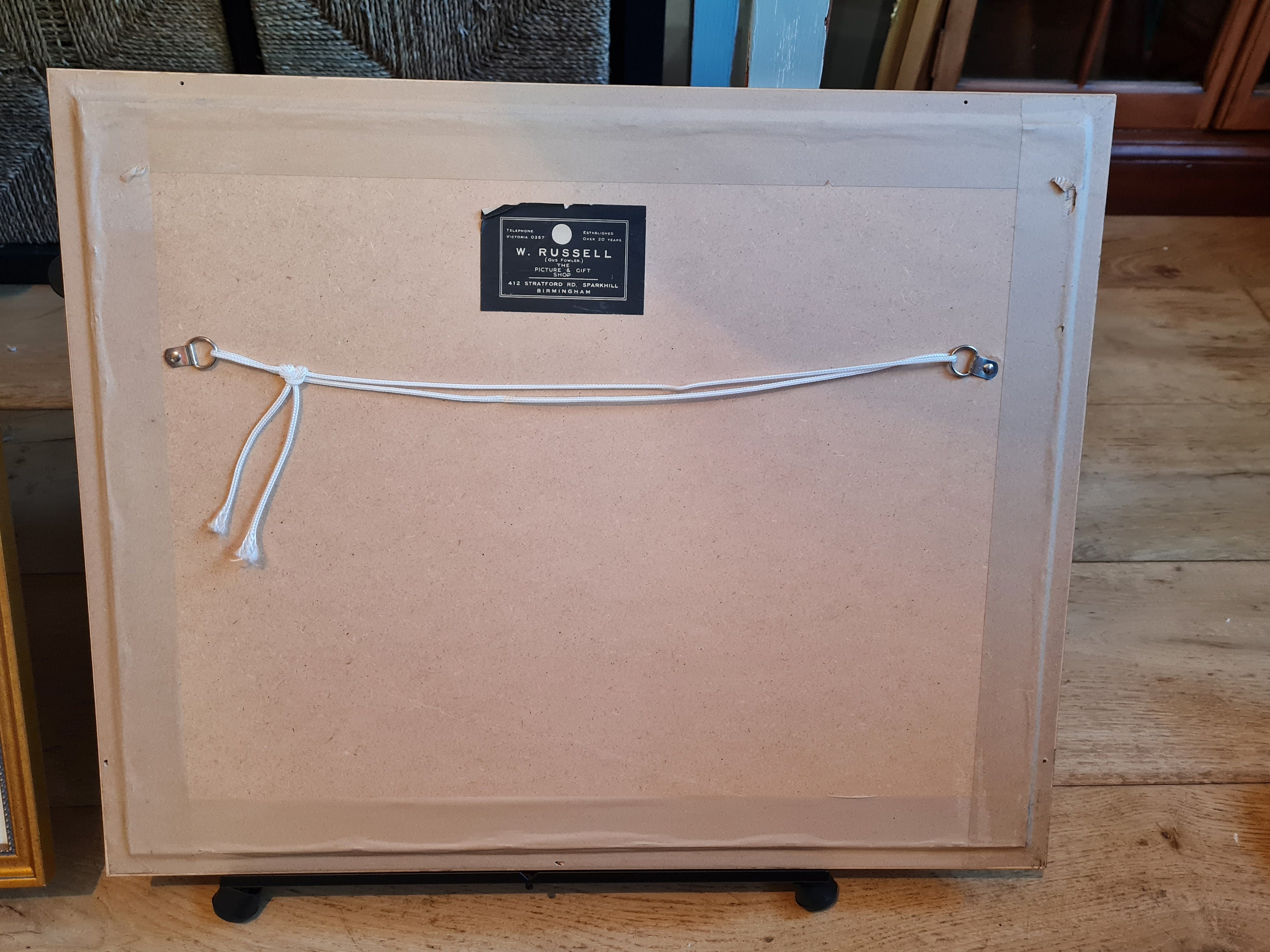 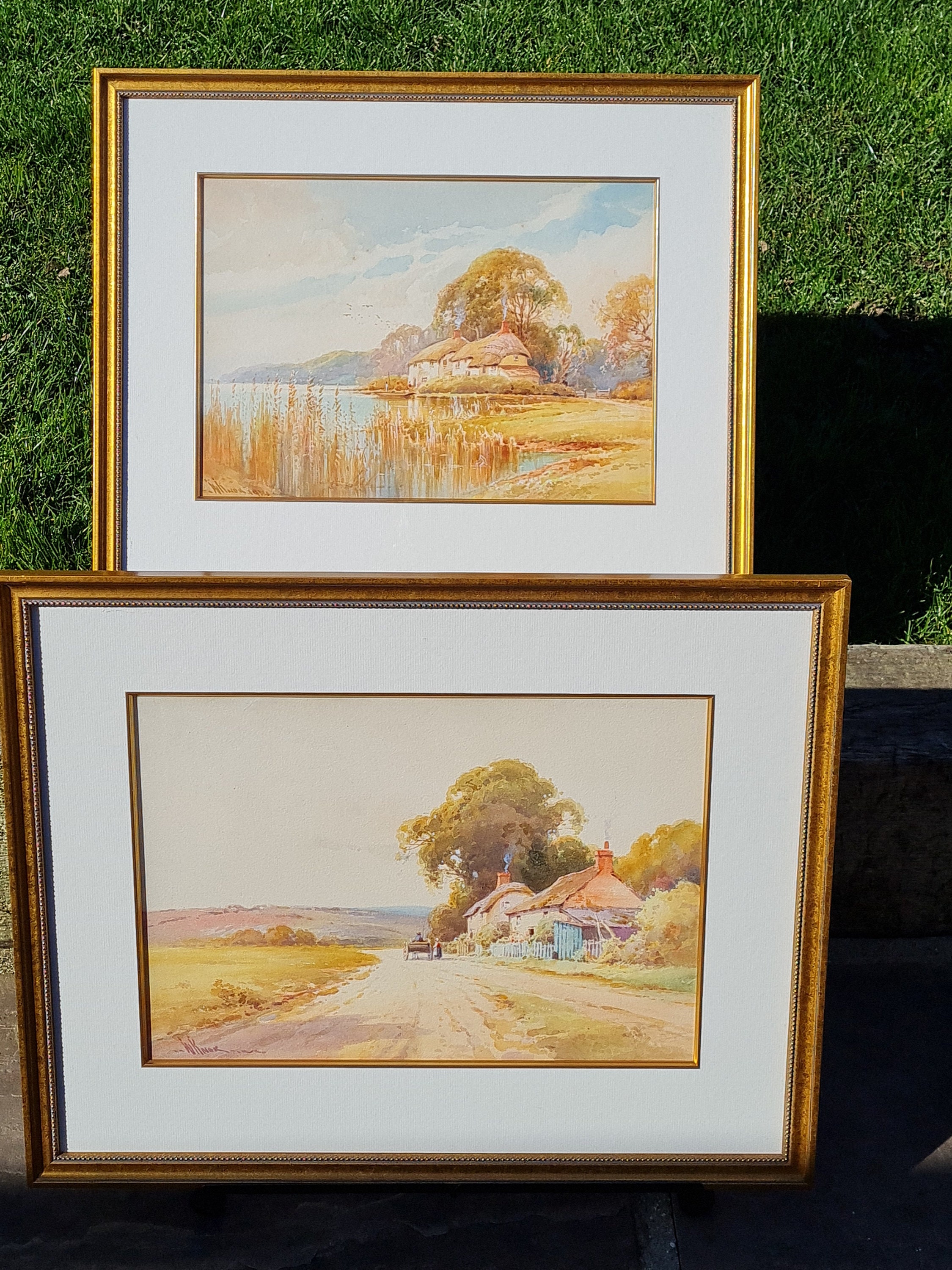 Lovely Pair of Original Watercolours by Sought After Artist Wilfred Knox (1884 – 1966) of the New Forest dating from 1914.

Wilfred Knox is has become sought after as an artist and his pictures can achieve fairly high prices at auction. These were painted around the time he went off to fight in WWI.

Courier cost is to the UK but do ask if you want a quote to send internationally.

He specialised in watercolour landscapes in a Turneresque manner, frequently of Venice and sometimes of Oriental scenes. He also painted clipper ships plying the North Atlantic trade in a more exact manner.

Knox began his working life as a Policeman in Durham and a Sergeant Mechanic on Blackburn B2 bombers in the first World War. After the War he took up painting.

Much of his early work used the pseudonym A.D.Bell - and studies of flowers for the family used 'Yvonne'. He also used R.McGregor and W.McGregor.